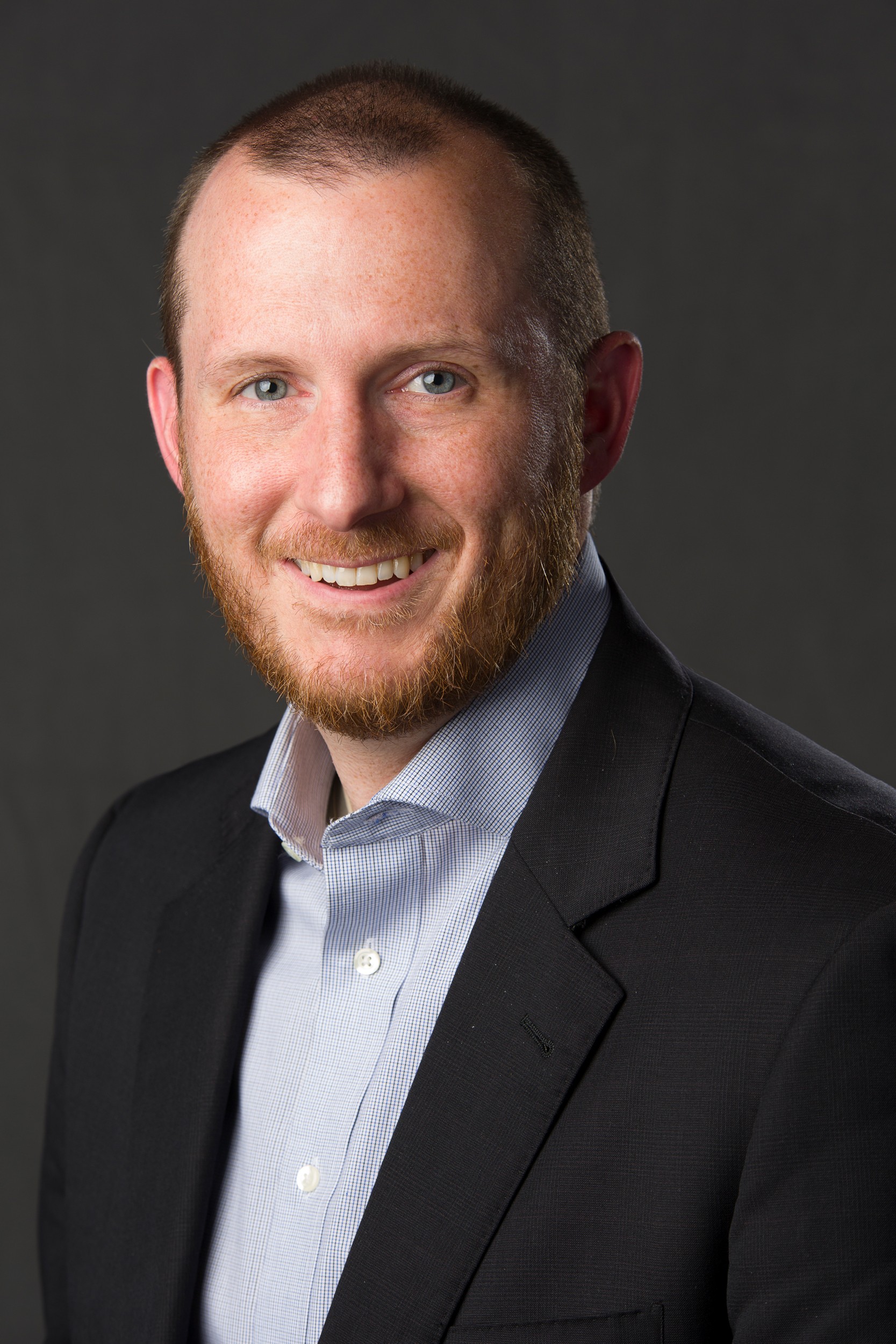 Michael Patterson, M.Ed, has served as the Vice President of Student

Affairs and Dean of Students since December 2014. In this role, Michael bears ultimate responsibility for the Student Affairs Division and all related offices, as well as serves as the College’s chief retention officer.

Michael has worked at the Maryland Institute College of Art since 2001. During this time he has served as Director of Student Activities, Director of Residence Life & Off-Campus Housing, and Associate Dean of Student Life & Judicial Affairs prior to assuming the role of Vice President. Before arriving at MICA, Michael worked in Residence Life at multiple institutions, most recently Vassar College.

While at MICA Michael has been involved in numerous institutional initiatives including, but not limited to, serving on the Presidential Task Force on Diversity, Equity, Inclusion, and Globalization, overseeing the first comprehensive analysis of student persistence, and shepherding the formation of the College’s first formal student government. Michael’s contributions include leading the initial design and subsequent expansion of the Fitness Center; serving as deputy Title IX Coordinator; and, in collaboration with operations, overseeing the design, expansion, or opening of residential halls The Gateway and Meyerhoff House and residential complex Founders Green, including the newly erected Leake Hall.

Michael is heavily involved with the Association of Independent Colleges of Art and Design (AICAD) including serving on AICAD’s strategic plan task force, data & research task force, and multiple conference planning committees. He is a member of NASPA - Student Affairs Administrators in Higher Education organization, and has presented at multiple national conferences and symposiums.

Michael loves nearly all forms of science fiction, animals, and live music of nearly any type. He grew up in Washington, D.C. and has spent most of his life on the East Coast, although travel both domestic and international is a priority for him and his family.