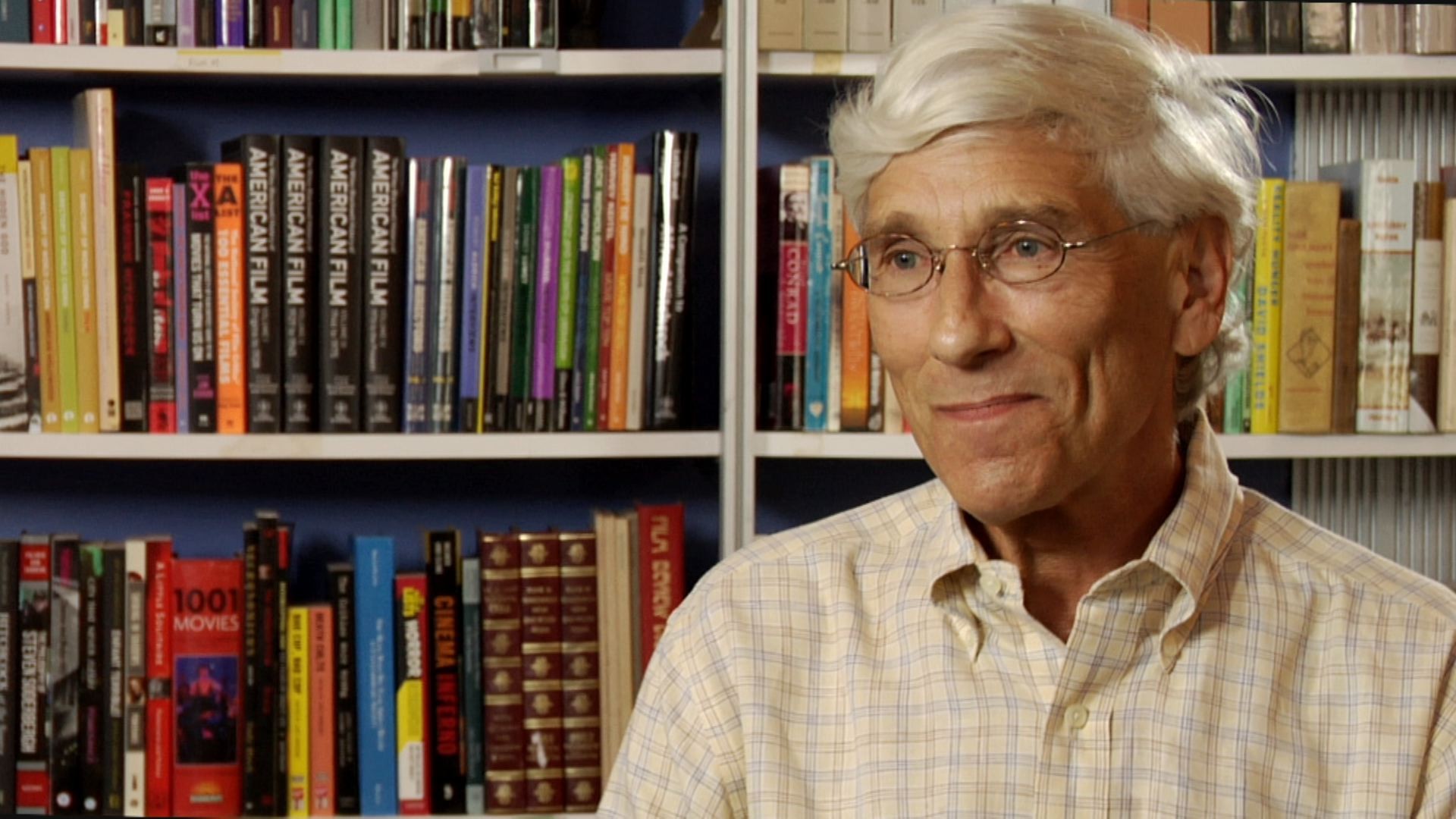 His courses at MICA include Film as Art, History of Film, Avant-Garde Film, and Reality, Illusion, and the Moving Image. He is Editor-in-Chief of Quarterly Review of Film and Video, Contributing Writer for Cineaste, and Editorial Board member of the Hitchcock Annual, Journal of Modern Literature, and Journal of Beat Studies. He served ten years as chair of the National Society of Film Critics, two terms as chair of the New York Film Critics Circle, and ten years as co-chair of the Columbia University Seminar on Cinema and Interdisciplinary Interpretation. His fifteen books include The Films of Alfred Hitchcock (Cambridge University Press), The Cinema of Clint Eastwood: Chronicles of America (Wallflower Press/Columbia University Press), The Beats: A Very Short Introduction (Oxford University Press), and Spike Lee’s America (Polity), named Best Baltimore Nonfiction by Baltimore magazine in 2013. He has lectured at the National Gallery of Art, the Museum of Modern Art, the Harvard Film Archive, the Brooklyn Museum, the Motion Picture Association of America, and many other venues, and his writing has appeared in The New York Times, Cahiers du Cinéma, Journal of Aesthetics and Art Criticism, Journal of American History, Journal of French and Francophone Philosophy, Journal of the American Psychoanalytic Association, and many other publications as well as numerous edited collections. He participates in the annual National Film Registry deliberations at the Library of Congress, was a longtime member of the New York Film Festival Selection Committee, and has sat on film-festival juries in Moscow, Vienna, Toronto, San Francisco, and beyond. He was also film critic and cultural correspondent of The Christian Science Monitor for decades. He holds a PhD in Cinema Studies from New York University.

Find out more about David and his work at www.davidsterritt.com.