Skip to Main Content
Email
Home
Majors & Minors (Undergraduate)
Fiber (Major)
Valeska Populoh
Valeska Maria Populoh was born in Germany and now lives in Baltimore. Before beginning her work as an artist and cultural organizer, Valeska worked as a policy advocate and educator on environmental and social justice issues. 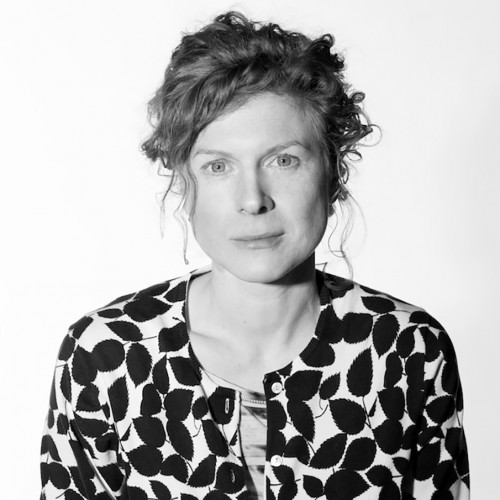 She has been on the faculty at the Maryland Institute College of Art since 2008, and teaches a variety of courses in the Fiber Department and First Year Experience, including Introduction to Fiber, Forum I & II, Puppetry and Performing Objects and Fashioning Culture: Readdressing Clothing. Valeska was born in Germany, emigrating to the United States as a child with her mother and brother. Valeska earned a dual BA in International Affairs and Language Area Studies from American University and worked in the environmental and social justice field before returning to school to earning her BFA in Fiber and her MAT in Art Education from MICA.

Valeska utilizes costume, mask and puppetry techniques to create performances and interactive experiences that respond to and engage with environmental and social justice issues, as well as strengthen and support the building of relationships among people and to place. Valeska has performed at the International Toy Theater Festival in New York City, the Puppeteers of America Festival, and Puppet Uprising!  She has been a coordinator of the Transmodern Performance Festival and is the co-founder of the Puppet Slamwich at Black Cherry Puppet Theater. She is a trained facilitator in the Critical Response Process and has facilitated workshops on strengthening group dynamics in community-based work, collaborating frequently with other artists and organizations to invent, create and curate cultural actions and events. She is proud to have worked with and learned from Great Small Works, Bread and Puppet Theater, , Black Cherry Puppet Theater, Sandglass Theater, the United Workers and the Baltimore Peoples Climate Movement.