Joan Waltemath, who has been an educator since the early 1990s, taught for more than a decade at the I.S. Chanin School of Architecture of the Cooper Union in New York before becoming director of the LeRoy E Hoffberger School of Painting.  She also taught in the Visual Arts department at Princeton University.  She has served as an Editor-at-large for The Brooklyn Rail since 2001. 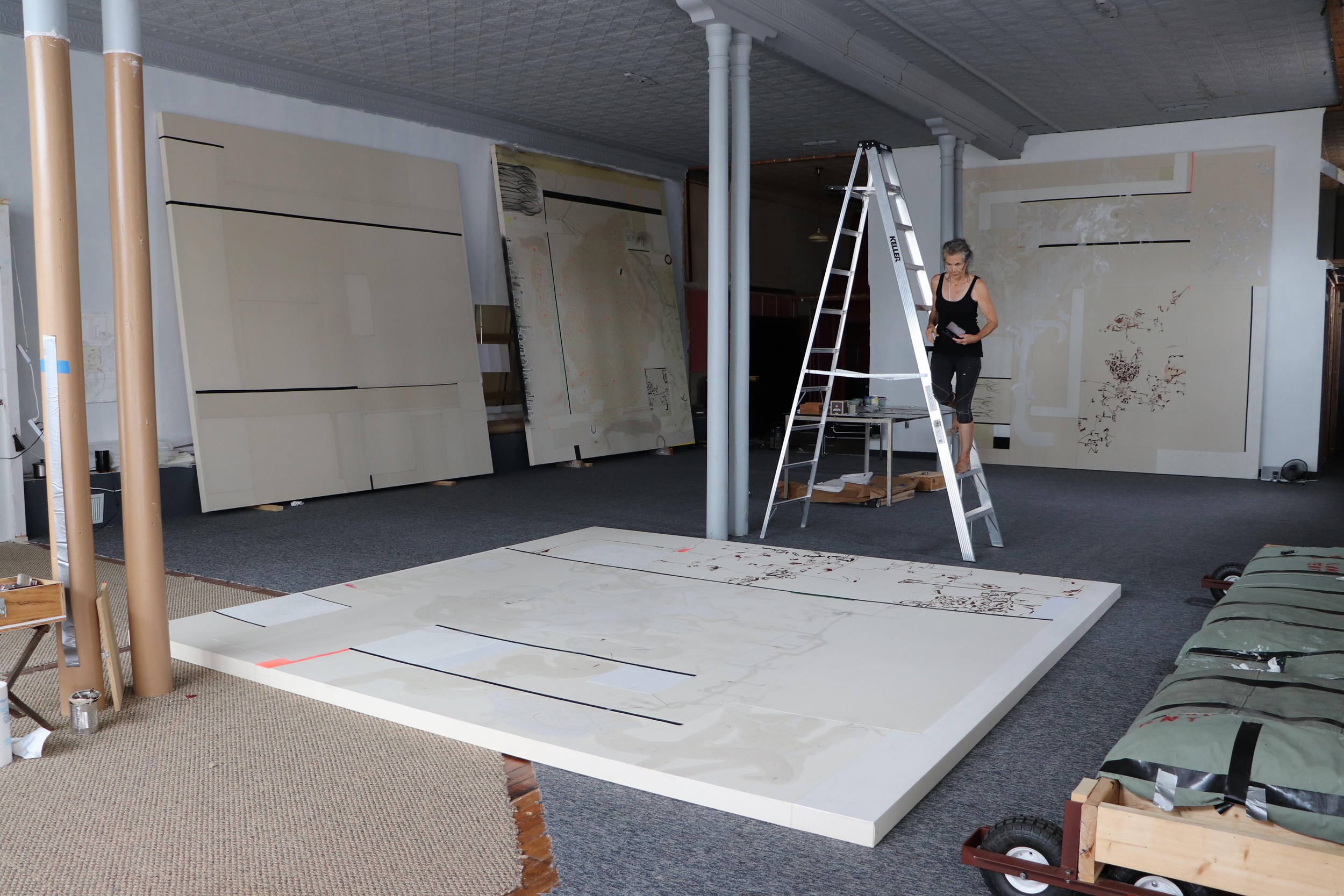 As an artist, Waltemath has exhibited extensively throughout the United States and internationally, including solo shows in New York, Los Angeles, Chicago, Houston, Boston, Philadelphia and Portland; in Europe in Basel, Switzerland; London; Brussels; and Bonn, Germany. In 2018 Waltemath received the Jacob Lawrence Award from the American Academy of Arts and Letters.  She has also received grants from Creative Capital in 2012, and the Pollock-Krasner Foundation in 2008 and has been invited to residencies at Artfarm, the Bemis Center, Jentel and The Edward F. Albee Foundation. Her work is in many noted public collections, including the Museum of Modern Art in New York, the National Gallery of Art in Washington, Harvard University Art Museums and the Muse de Beaux Arts, La Chaux-de-Fonds, Switzerland.

Stephen Ellis was born in 1951 in High Point, North Carolina. He studied at the Boston University Art Program and received his BFA from Cornell University in 1973. Subsequently he moved to NY and did post-graduate study with Philip Guston at the New York Studio School, he lives and works in New York City. 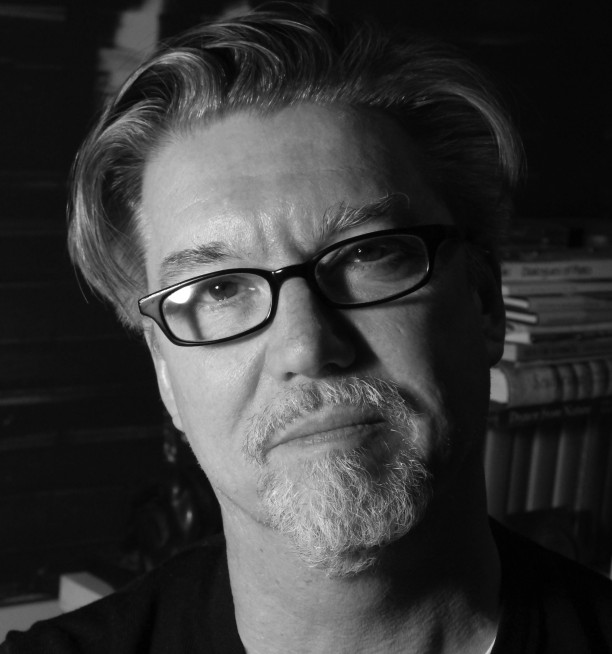 In Stephen Ellis's paintings there is a balance between ordered geometric austerity and the flowing irregularity of the painter's hand.  Equally adept as a critic and a writer, Ellis has written extensively on contemporary art for European and American publications including Parkett, Tema Celeste, and Art in America. He has been an Associate and Contributing Editor of Art in America as well as editing for Artforum and Parkett.

Ellis has received grants from the Joan Mitchell Foundation, The National Endowment for the Arts, and the National Foundation for the Arts. His work has been exhibited at the Museum of Fine Arts, Boston, the P.S. 1 Contemporary Art Center, and the Brooklyn Museum. His work is in the permanent collections of the Albright Knox Art Gallery in Buffalo, the Brooklyn Museum, the Fogg Museum at Harvard University in Cambridge, the Ashmolean Museum at Oxford, and Fond Nationale Art Contemporaine (FNAC) in Paris among many others.

The many publications that have reviewed his work include Art in America, Artforum, ArtNews, The New Yorker, The New York Times, and The Washington Post.