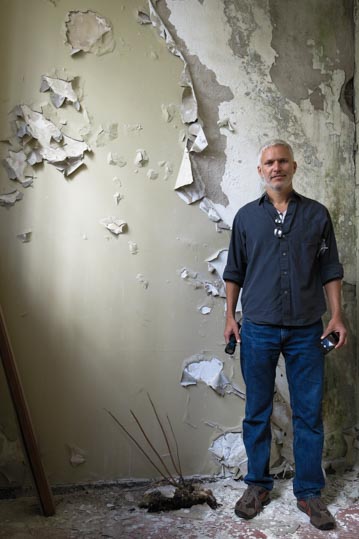 Patrick Wright is Co-Director of the JHU MICA Film Centre and Co-Director of the MFA in Filmmaking . He co-produced and was associate editor for Music By Prudence, which won the 2010 Academy Award for Best Documentary Short and aired on HBO. Wright cut Boy Howdy: The Story of CREEM Magazine which chronicles the messy upheaval of the ’70s just as rock was re-inventing itself and the magazine that went from a Detroit underground paper to national powerhouse.  Boy Howdy premiered at SXSW.  Wright edited the feature documentary See You Soon Again, about Baltimore-based Holocaust survivor Leo Bretholz and was an Associate Producer on 12 O’Clock Boys. He edited Oyler: One School, One Year, a feature documentary by Marketplace reporter Amy Scott, which profiles a high school located in a traditionally urban Appalachian neighborhood in Cincinnati, Ohio. Additionally, Wright has produced and directed films on HIV/AIDS, clergy sexual abuse, and a profile of Ann Coulter. 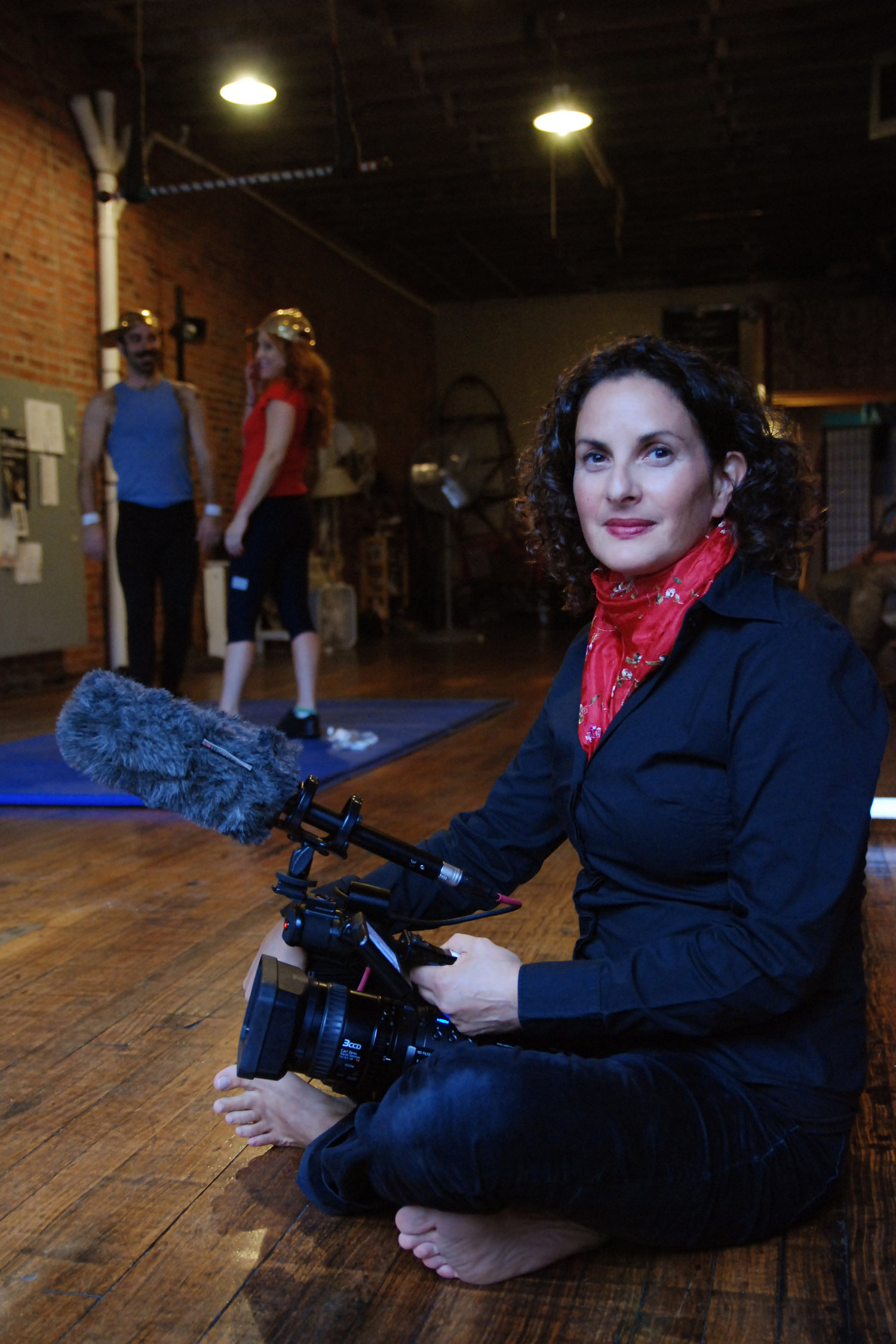 Equipped with an undergraduate degree in painting from MICA in 1988, she turned to filmmaking after receiving an MFA in imaging and digital arts from the University of Maryland, Baltimore County, in 1997.

Her twofold passion is bringing communities together and telling authentic stories that celebrate humanity. In 2011 Hollander was selected for an Independent Filmmaker Project Fellowship to launch her first feature-length documentary Us, Naked: Trixie & Monkey, which premiered at the DOC NYC film festival in 2014. The film was awarded Best International Feature-Length Documentary at the 2015 DOCfeed Film Festival, Netherlands, and Best Documentary Feature at the 2015 Coney Island Film Festival, New York. An unpredictable look at the artist's journey, Us, Naked tells the story of a real-life performance duo who will stop at nothing to take their circus-burlesque act to new creative heights. For seven years Hollander and crew followed Trixie and Monkey from their base in Baltimore as they honed their skills at a New England circus school, in burlesque competitions in Las Vegas, through cities all over the United States and England, and finally to a new home in New York City. The film delivers a provocative look at the sacrifices made for one's passion, the meaning of success, and the strength that comes from partnership. The film went into international distribution with Random Media and its partner company, The Orchard in 2017. More information on the film, including the MICA students who crewed and interned on the project, can be found in this story featured in CinéWomen (Paris-Rome), a magazine dedicated to women in the arts.

Hollander's current documentary in post-production, Anatomy of Wings, follows a young mentor from East Baltimore and an unlikely group of teenage girls who bond through a raw film project that could forever alter their destinies and mend their fractured city. Baltimore provides a heartfelt platform to tell this story of how individuals from different social and economic situations can collaborate, partner, and live in the same space, the same world, and the same street. Hollander co-directs this Baltimore-bred documentary with Nikiea Redmond, a mentor who provides the film's unifying voice. Many of the young women who appear in the film are both cast and crew, including over forty MICA students, alumni, and faculty who have made significant contributions during the past ten years of production. The film is slated for release in January 2019.