Christina is a freelance graphic designer who is currently on a long-term contract with Salesforce. A Bay Area native who moved back after graduating from MICA, she has two passions: food and art, and she’s been blessed with the opportunity to combine the two in her work. Her clients include California Artisan Cheese Guild, Grand Fare Market and Hawker FarenSF (pictured here). 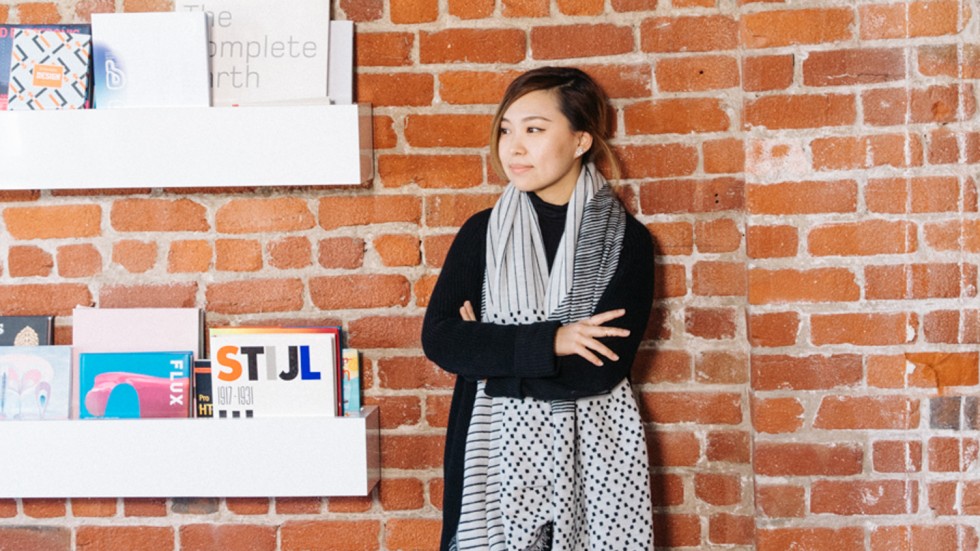 Emma is an experience designer and graphic designer at Adobe. She is a design thinker focused on branding, typography, motion graphics, editorial design, web design illustration. Before MICA, Emma obtained her first M.F.A. from Indiana University Bloomington and her B.F.A. from Luxun Academy of Fine Arts in Shenyang, China.

Heather Day makes sensory interpretations of the natural world. By studying textures, colors, sounds movements she translates moments into visual stories which convey interaction. Her process demands motion — not only from the body as she pours and manipulates paint — but also in perspective. Heather’s finished works are organic abstractions that seek to recreate visceral moments of life through . See her work in a solo exhibition at Hashimoto Contemporary, San Francisco, in May and a group exhibition at the Massachusetts Museum of Contemporary Art (MASS. MOCA) in July 2018.

Yutaka is a web developer and occasional illustrator based in Oakland. He is currently working at Media Cause, helping to build an activism tool called Rally Starter. Yutaka’s most recent illustration project is a book about the Japanese-American civil rights hero Fred Korematsu, “Fred Korematsu Speaks Up,” which was named a Kirkus Best Book of the Year in 2017. 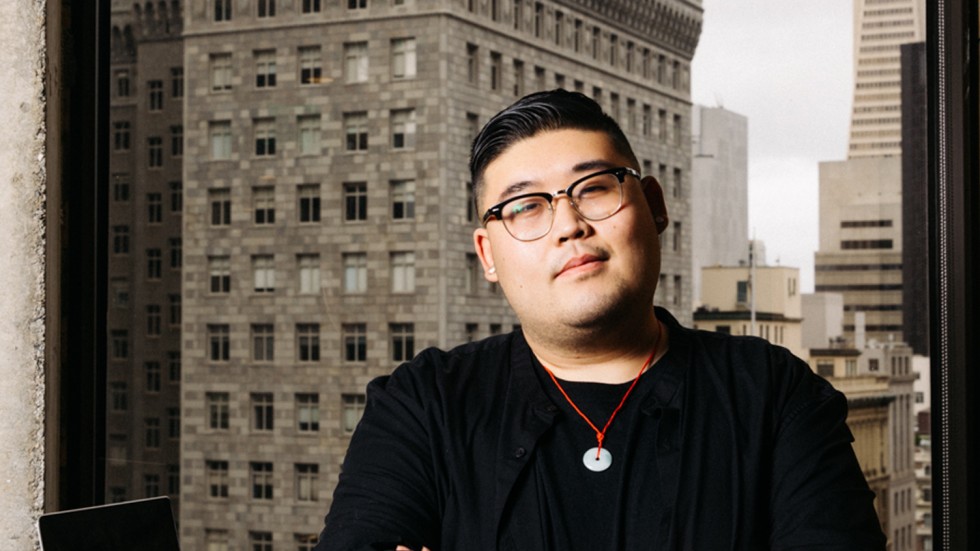 Leonard is a visual artist who has worked with Adobe, Vogue, the New Yorker, WWD and the Washington Post. He has gained recognition from 3x3 magazine, AirBnB, Society of Illustrators, Juxtapoz and BOOOOOOOM. Leonard currently resides in San Francisco, where he works as a brand illustrator for Uber.