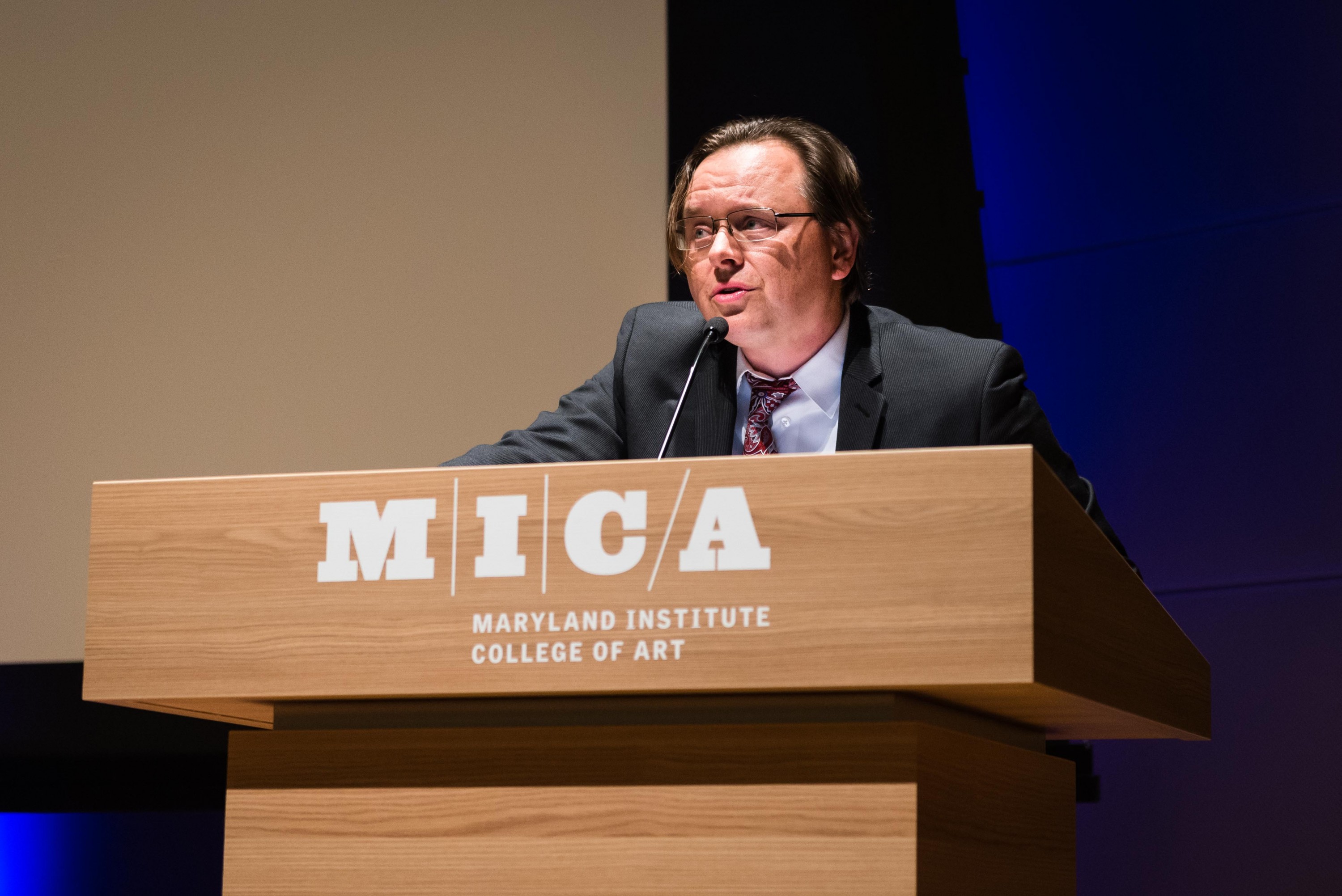 His most recent book is entitled Life After Privacy, published by Cambridge University Press in 2020. Dr. DeBrabander is also the author of Do Guns Make us Free? (Yale University Press, 2015), and Spinoza and the Stoics (Bloomsbury Press, 2007).