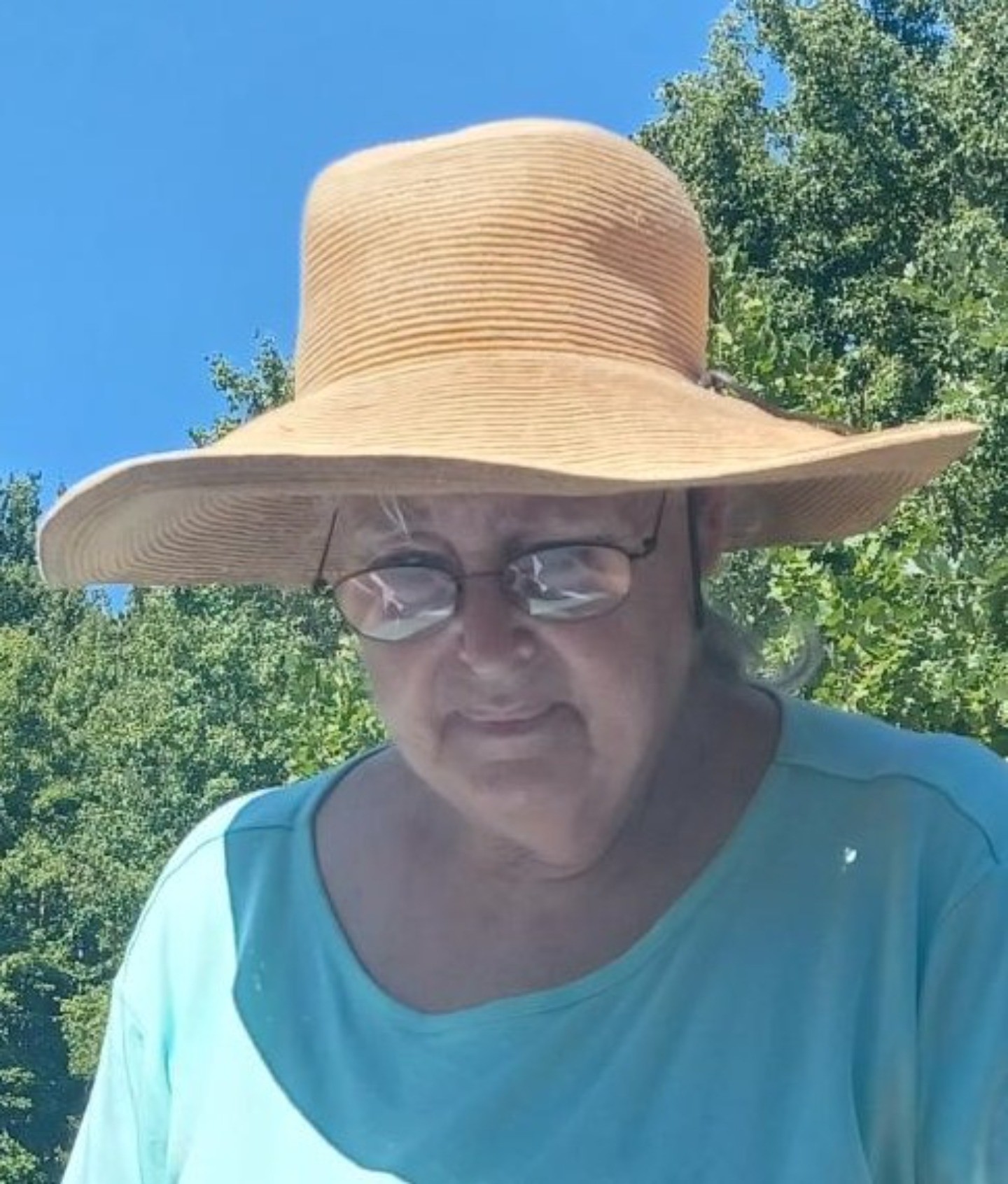 As a Professional Archaeologist she studies Pre-Contact human figures across North America including the circum-Mexican Gulf and Canadian border regions. These Human figures articulate style, ritual, politics, and supra-regional networks. She also examines the role of archaeology and indigenous arts in the creation of 19th century dominant American identity. She works at the intersection of Indigenous and dominant American cultures in her work with American murals.  Her study of Pacific Islands culture is situated in the stylistic distributions of carved wooden bowls and their position in regional and supra-regional communication.

She is founder and primary Appraiser of K.W Fernstrom & Assoc. and appraises Native American and Pacific Island arts made specifically for the Market. Art made intentionally for the Market supports the well-being of living Indigenous communities.

Katharine W. Fernstrom holds a Ph.D. and M.A in Anthropology, specializing in Archaeology, from Southern Illinois University Carbondale. She holds a B.A. in Anthropology from the University of Massachusetts at Amherst.