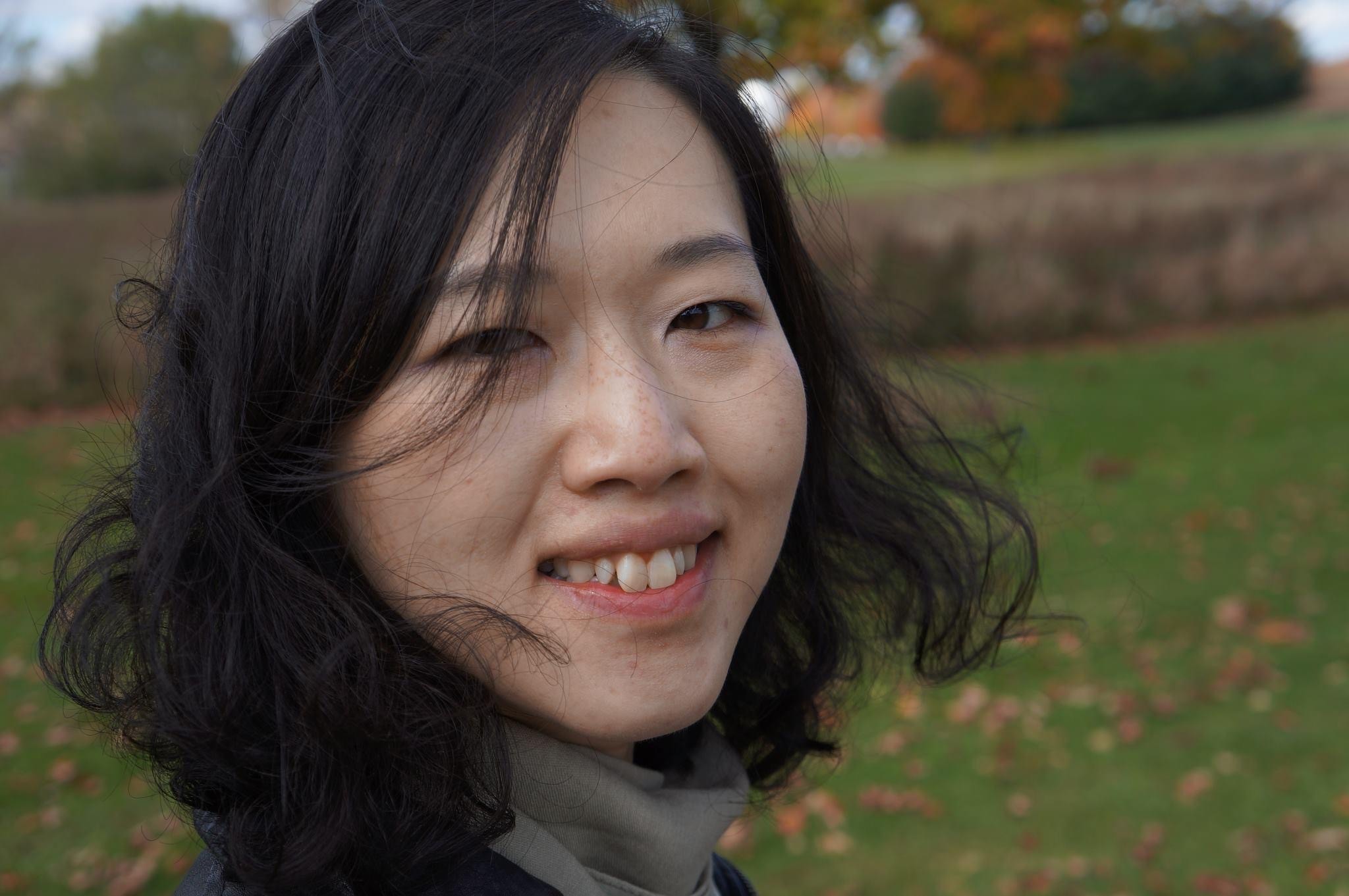 Her recent research focuses on East Asian contemporary art and media practices under the strong influence of global capitalism consolidated with information technology, networks, and datafied society.  Her writing has appeared in Afterimage, The Journal of Media Arts and Cultural Criticism, NECSUS, European Journal of Media Studies, and World Art, as well as exhibition catalogues for The National Museum of Modern and Contemporary Art, Korea and Whitney Museum of American Art. Previously to starting her art history degree, she worked as a curator at Seoul Museum of Art and was in charge of the Seoul Mediacity Biennale (2006, 2008) and co-curated Common Spaces (2014) at The Kitchen, New York, and Resound (2016) at the Simons Center for Geometry and Physics at Stony Brook University. She is at work on a book manuscript entitled “Infinitesimal to Infinity: Ryoji Ikeda’s Data Composition and Space of Sensing,” the first comprehensive study of Japanese composer and visual artist Ryoji Ikeda’s audiovisual work. She holds a Ph.D. in Art History and Criticism from Stony Brook University, SUNY and M.A. in Art History and Theory from Hongik University, South Korea. She was a recipient of the Fulbright Scholarship (Fulbright Graduate Study Award) and participant in the Whitney Museum of American Art Independent Study Program in 2013-2014 (Helena Rubinstein Curatorial Studies Fellow). Before coming to MICA, she was a Visiting Assistant Professor at Pratt Institute and Hongik University.