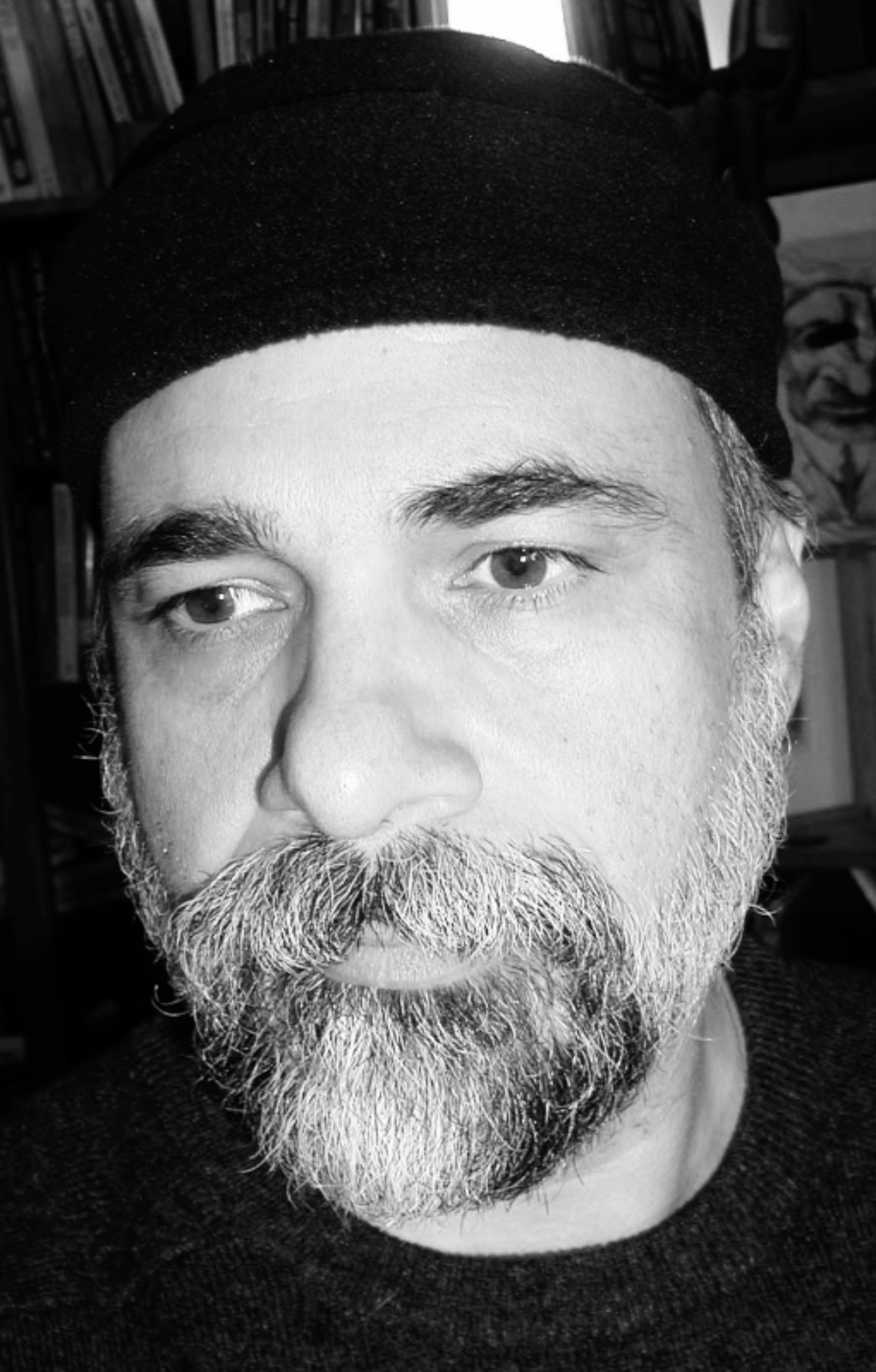 Much of Greg’s work involves intersections of art forms and intersections of cultures. His publications include “The Soul in the Meat Suit: Ivan Albright, Hannibal Lecter and the Body Grotesque,” “Celebrated Commodities and Commodified Celebrities in Andy Warhol’s Portraits,” “If You Read It, I Wrote It: The Anonymous Career of Comic Book Writer Paul S. Newman,” “It’s a Jungle Book Out There: The Sixties in Walt Disney’s The Jungle Book.” “Alien Place, Alien Race: The Western Roots of the Image of the Final Frontier,” “Bob Dylan Under the Cover of Covers,” and “Them Like Us, Then Like Now: The Modernized Historical and Americanized Foreign in Disney’s Animated Films.” Greg’s 2012 Praeger book The DVD Novel: How the Way We Watch Television Changed the Television We Watch explored the development of longform television.

He is now trying to complete “A View from the Loge and the Lap,” a monograph that explores Mary Cassatt’s art through the cinematic concept of “the gaze,” her use of three-point structures to deconstruct gendered identity, and her printmaker’s use of mirrors to reveal truth.