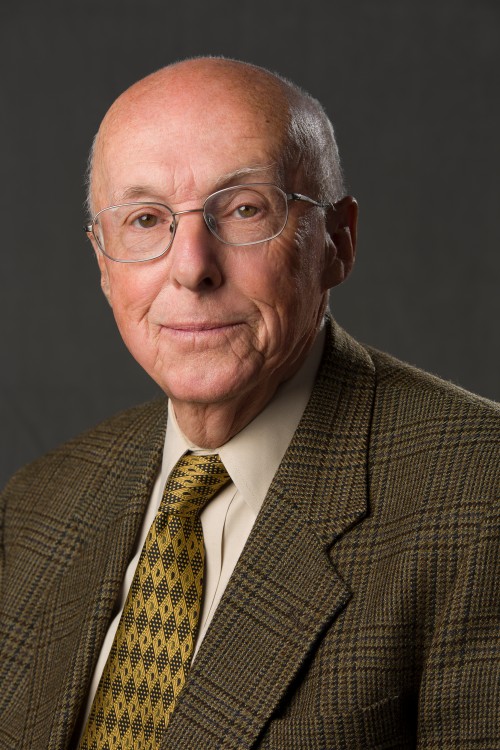 A 1953 Johns Hopkins graduate, he later earned a Master's Degree at Columbia University's Graduate School of Journalism. He was a newspaper reporter in Harrisburg, Pennsylvania, New York City and Newark, New Jersey. For three years he was on the public affairs staff at Columbia.

Jones was a founding commissioner of the Maryland Public Broadcasting Commission and served as a Commissioner for 25 years and was chairman for four years. He was a long time member of the Maryland Zoological Society and was president of its board for three years. He is a member of the Evergreen House Foundation. He was a director of The Sheridan Group, an international printing company, based in Hunt Valley, Maryland. The company prints technical, scientific, educational and medical journals, books and magazines for major publishers throughout the world.

In 1986, along with another Johns Hopkins alumnus, Norio Endo, he introduced the game of lacrosse to Japanese students. Today the game is flourishing in Japan with more than 35,000 young men and women playing the game both domestically and internationally.

He is a veteran of three years service in the US Army.

He and his wife, Lynn, live in Timonium, Maryland. They have three grown sons and seven grandchildren.