Skip to Main Content
Home
MICA's DNA
MICA Leadership
Board of Trustees
Ronald E Fidler ’64
Ronald E. Fidler has served on MICA's Board of Trustees since 2004 and served as the Vice Chair of the Board from 2009 to 2013. 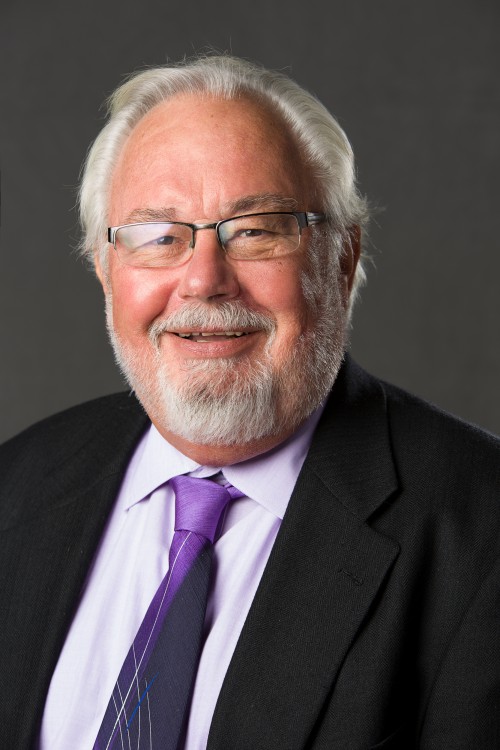 He is Chair of the Building and Grounds Committee and the Strategic Facilities Development Committee and is a member of the Executive, Trustees Affairs, and Student Affairs Committees. In addition, he served on MICA's National Alumni Council from 1995 to 2017 and is currently an Emeritus member. He chaired the Council from 2004 to 2009.

He graduated from MICA in 1964 with a B.F.A., Cum Laude, in Graphic Design. He became a registered architect in 1982 and is currently an emeritus member of the American Institute of Architects. Fidler spent his entire professional career at RTKL Associates Inc. in the Baltimore office, where he was named a vice president in 1984. Functioning as program and project director for numerous corporate, government and educational clients providing architecture, interior design and engineering services for major corporate facilities, large office buildings, government and academic facilities, he was also the vice president in charge of the interior design practice in the Baltimore office for 15 years.

Fidler retired from RTKL in 2003 and immediately started Fidler Consulting Group LLC, an architectural and interior design consulting service for corporate, religious and residential projects. He spent his last year at RTKL as the firm's project director for the reconstruction of the Pentagon after the 9-11 attack. Fidler also served on several Greater Baltimore Committee Task Forces from 1992 to 1999, along with being a member of the Advisory Board to Anne Arundel Community College's Department of Architecture and Interior Design from 1992 to 1993.