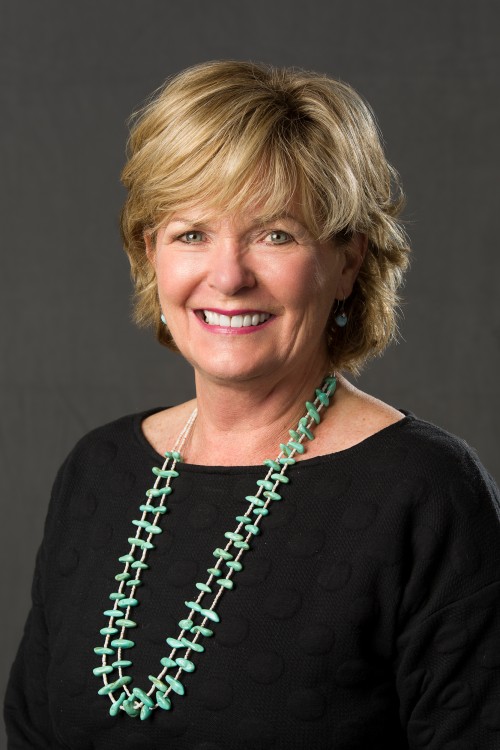 Since she joined the MICA Board in 1983, Gross has chaired the MICA Committee for Trustee Affairs, the Annual Fund, and Artafare. She currently chairs the Development Committee and sits on the Executive Committee.

She is married to Adam Gross, the principal in the architectural firm of Ayers Saint Gross and has two daughters - Perry and Kyle. Perry graduated from MICA in 2016 and is a fiber artist. Kyle graduated from the University of Colorado, Boulder, in 2017 and works in space analytics.