Skip to Main Content
Home
MICA's DNA
MICA Leadership
Board of Trustees
Doug Tsui
Doug was elected to the Board in 2012 as a Parent Trustee and became a regular Trustee in 2014. 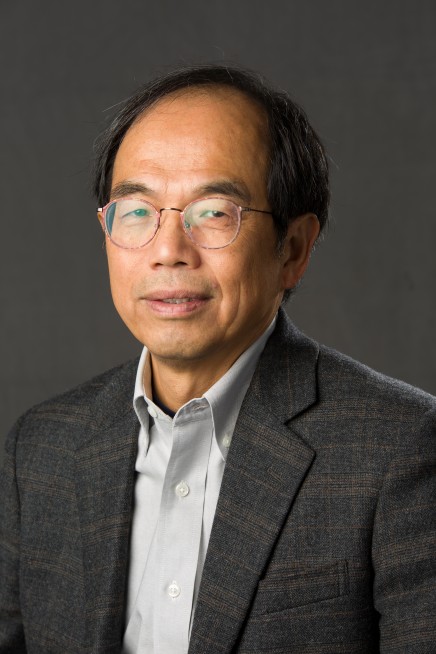 His daughter, Tiffany, received her BFA in Art History, Theory, and Criticism from MICA in 2012 and her Master of Arts in Teaching (MAT) degree in 2014. Doug currently serves on the Executive and Investment Sub-committees.

Doug is a networking industry veteran with over 15 years of marketing and business development experience and 15 years in venture capital management. He has broad knowledge and investment experience in the networking, multimedia, and Internet Infrastructure area.

Doug’s prior operational roles included serving as VP of Marketing for Precept Software, a network video software company which was acquired by Cisco Systems in 1998. He was also VP of marketing and business development for First Virtual Communications. Prior to FVC, Doug was a senior business executive for the early years of Cisco Systems, 3Com/Bridge Communications, and Hewlett-Packard.

Doug has funded and worked with numerous high-tech startup companies as an angel and venture investor. He has helped in starting up and invested in hundreds of companies in Information Technology, Communications, Media, and Internet area.

Doug holds a B.S.E.E. degree from the University of California, Berkeley and a MBA degree from Santa Clara University. He was the past president and board member of the Asia America MultiTechnology Association (AAMA) and an advisory board member of Santa Clara University’s Center for Innovation and Entrepreneurship (CIE). He also sits on the board of Silicon Valley Community Media KMVT15 and the board of Transparent Fish Fund/Ping Foundation.