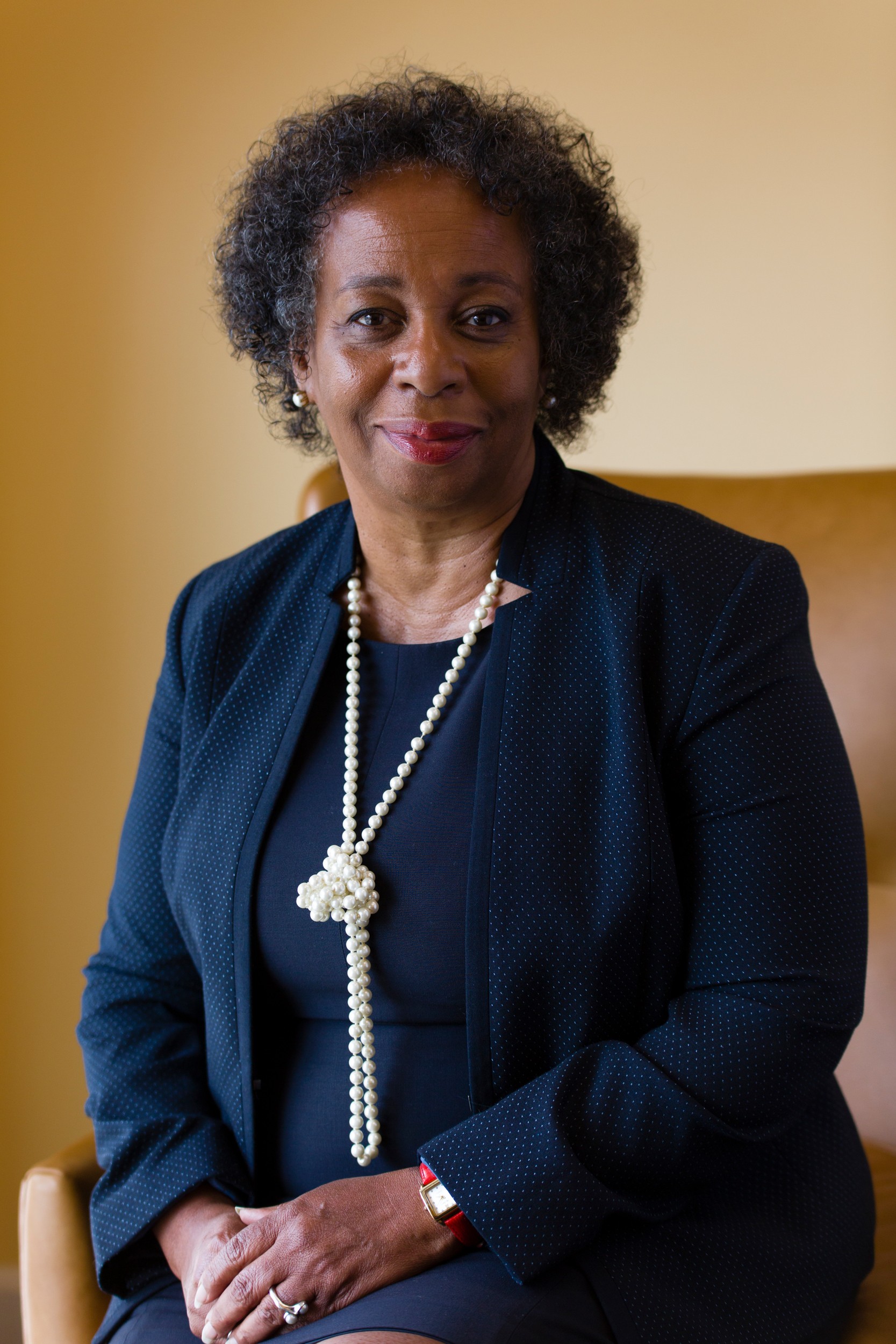 Parks brings a unique and exciting set of experiences and skills to MICA. She has an outstanding track record in designing and leading innovative interdisciplinary projects, as well as a demonstrated commitment to socially engaged research and initiatives.

Parks comes to MICA from the University of Maryland, College Park (UMCP), where she was the inaugural associate dean for research, interdisciplinary scholarship, and programming for the College of Arts and Humanities. Through her position, she helped raise the profile of the college in the nation, as well as its levels of sponsored research, community engagement, and interdisciplinarity.

At UMCP, Parks teaches in American Studies. Until recently, she was the founding director of the Arts and Humanities Center for Synergy, which fosters interdisciplinary and socially engaged research and activity. An active and leading presence in Baltimore, she currently serves as the president of the board of directors for the Greater Baltimore Cultural Alliance.

Among her many achievements, Parks initiated and directed the annual Baltimore Thinkathon and Baltimore Stories: Narrative and the Life of an American City, funded by the National Endowment for the Humanities. Baltimore Stories, involving partnerships with the Maryland Humanities Council and 27 other organizations and institutions (including MICA), was cited as a national model for deep community conversations and followed by cities like Boston, New York, and Charlotte. In addition, she co-led Synergies among Digital Humanities and African American History and Culture, supported by a $1.2 million grant from the Andrew W. Mellon Foundation.

A noted public intellectual, Parks has appeared frequently in national and international media and is a regular cultural critic for WYPR-NPR and the Baltimore Sun podcast, Roughly Speaking.

Her research specializes in public aesthetics, particularly the ways in which people find and create meaning and beauty in their everyday lives, with specific emphasis on race, gender, social class, sexuality, popular culture, and media. Her most recent publication is Fierce Angels: Living with a Legacy from the Sacred Dark Feminine to the Strong Black Woman. In all of her work, Parks strives to explain the deeper cultural histories that inform the expectations, attitudes, and relations that individuals in our country have with each other so that richer understandings will lead to more sophisticated and mutually rewarding interactions.