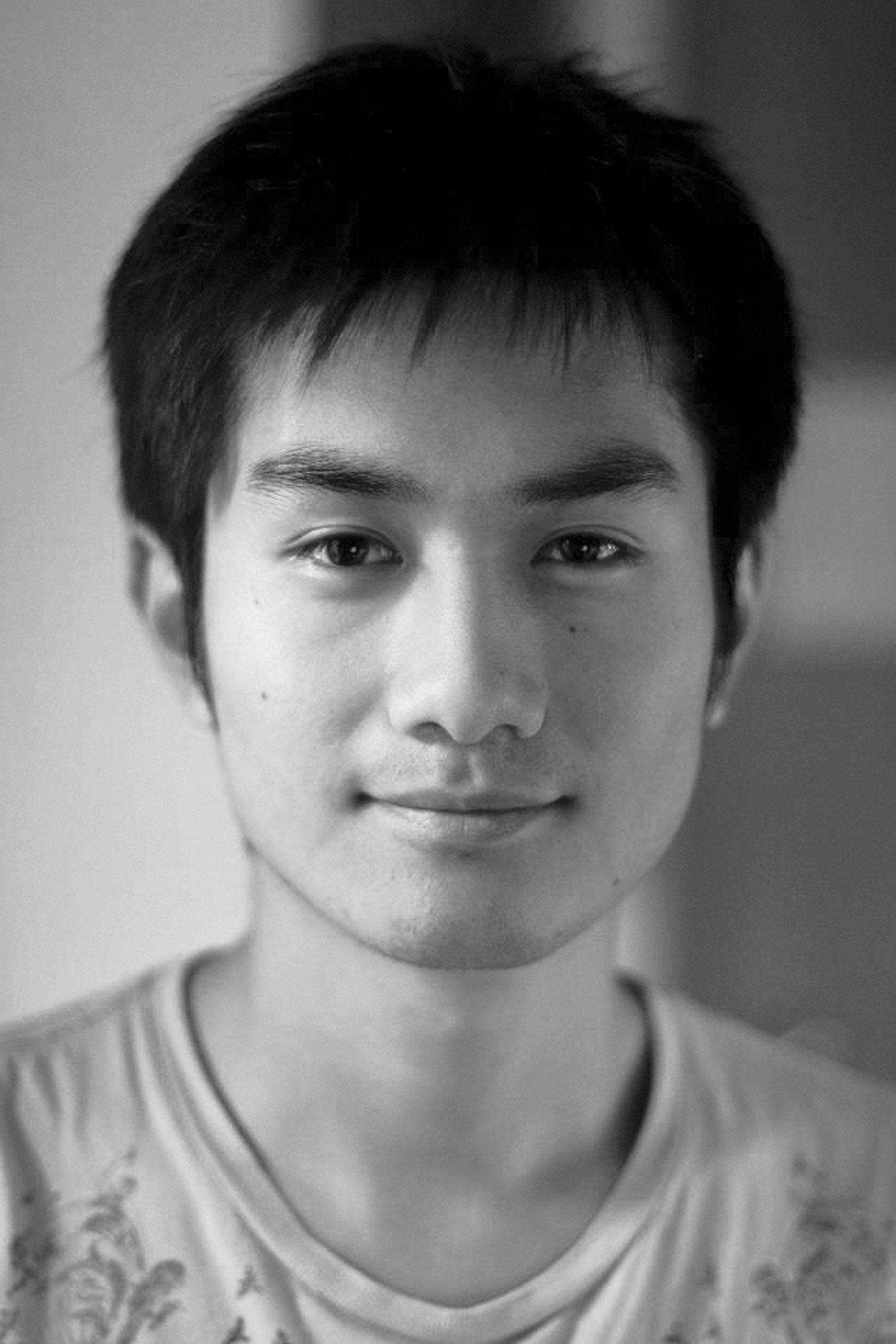 Recently moving to DreamWorks to become a CG, background, and prop designer for the studio's animated television series Voltron, William Niu ’12 (Illustration B.F.A.) was previously at Nickelodeon in its Burbank, California, offices. While there, he worked as a background designer for the television show The Legend of Korra.

Niu considers his time at MICA to be instrumental in his ability to adapt to the professional environment and to feel confident he is equipped to succeed.

The Illustration Department was very helpful, not only in terms of what I learned, but I think institutionally MICA is one of the greatest art schools for my field," he said.

Niu also said MICA gave him another edge. "I was fortunate enough to have a class full of like-minded people. We pushed each other and gave each other information, so a lot of stuff I learned was not only from school but also my friends."