In an announcement made live on Maryland Public Television in late May, Sara Dittrich ’14 (Interdisciplinary Sculpture B.F.A.) was named a winner of a $10,000 Mary Sawyers Baker Award in the interdisciplinary arts category.

Incorporating performance and interactive work, music, experimental cinema and sculptural forms, Dittrich describes her work as “using so many mediums because there is a certain creative freedom that comes with being naive about a particular medium. You do not become weighed down by what previous artists in that field have done, or get caught up in having correct technique, or discard ideas because you think it’s not possible or feasible.”

With a traditional arts background in painting and drawing, Dittrich began exploring other forms of media while a student at MICA, where she “surprised [herself] by quickly transitioning from painting to sculpture to performance to video.” 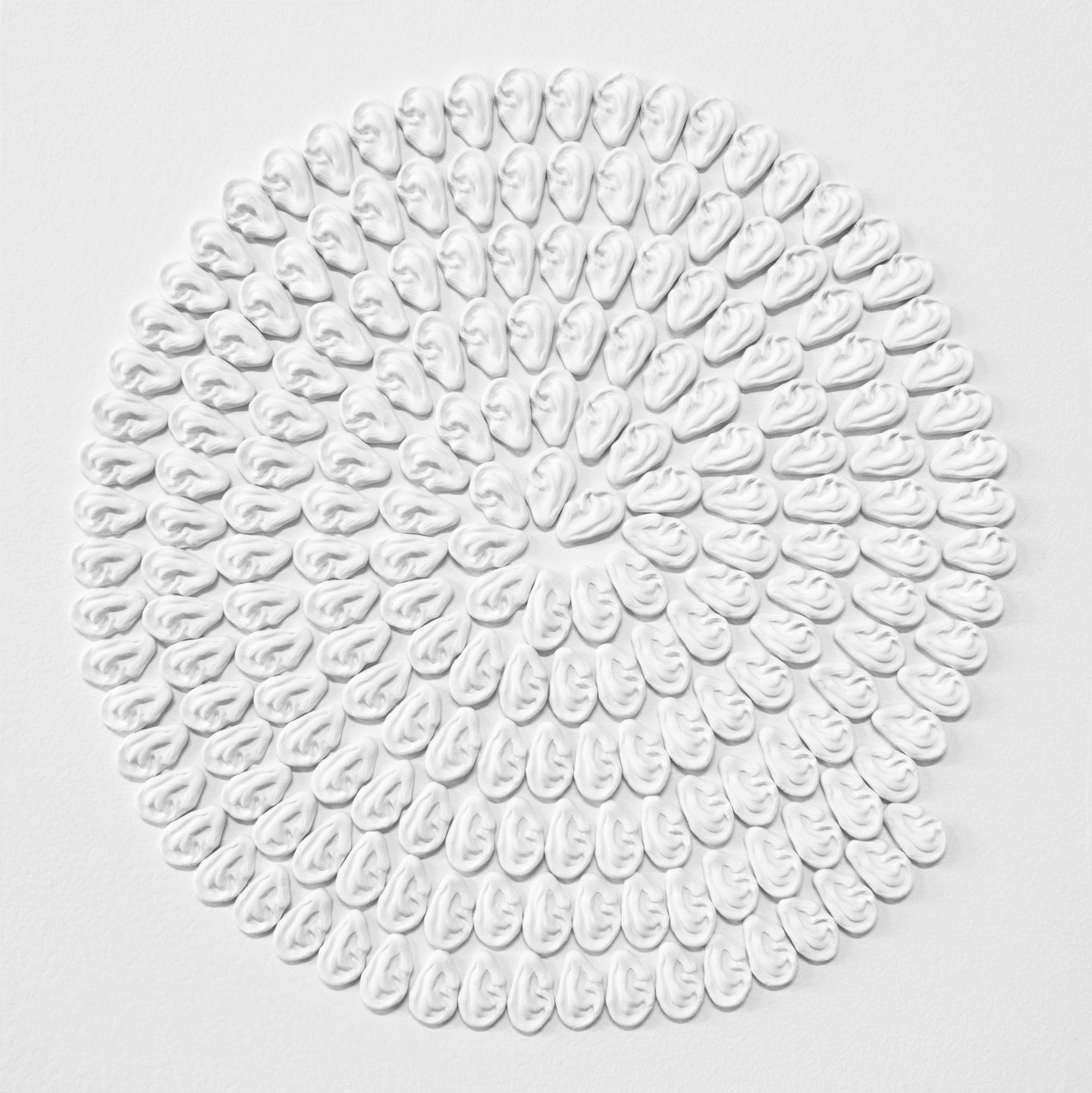 Though her work incorporates many different styles, media and artistic practices, Dittrich says “musical thinking” is the underpinning system behind her work, in which she uses gesture and body movements to mimic rhythm and the communal aspects of musical creation. The result is a body of work that aims for harmony among differences, in which she welcomes the viewers into the present moment to create a space where they can “just be.”

Established by the William G. Baker Jr. Memorial Fund and organized by the Greater Baltimore Cultural Alliance, the annual Baker artist awards marked their ninth year in 2017. Every year, six Mary Sawyers Baker Awards, each worth $10,000, are presented to Baltimore-based artists in film/video, literary arts, music, performing arts, visual arts and interdisciplinary arts, along with the $30,000 Mary Sawyers Imboden Award grand prize to one of the winners. This year’s winners were selected by an anonymous jury from over 900 applicants.