Kei Ito ’16 and Andrew Keiper ’16, who were both accepted into MICA’s M.F.A. in Photographic and Electronic Media program, needed to share an apartment while in school. They found each other online and agreed to become housemates. 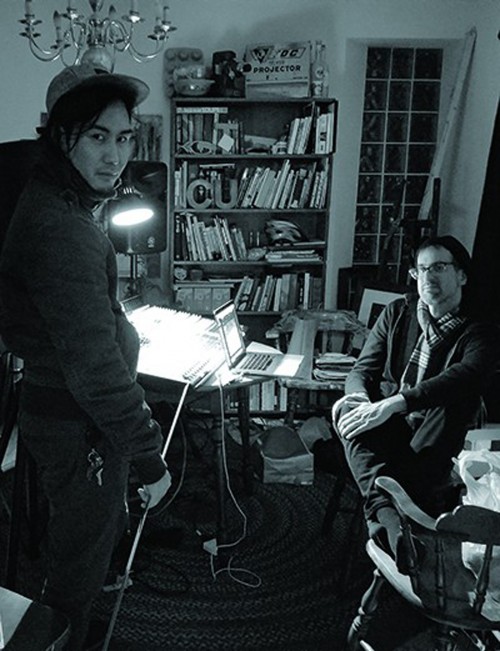 They met in person when Keiper arrived at the airport to pick up Ito, fresh off a 16-hour flight from Tokyo, Japan, where he’d been visiting family. A few weeks later, as the pair talked late into the night, getting to know each other the way new roommates do, the conversation took a significant turn.

Ito began telling stories about his Japanese heritage, and his grandfather, who witnessed the detonation of the nuclear bomb “Little Boy” over his hometown of Hiroshima.

At that moment, Keiper noted, “A shiver ran up my spine.” You see, Keiper’s grandfather was an engineer on the Manhattan Project, which produced nuclear weapons during World War II — including Little Boy.

He told this to Ito, sitting on the living room floor of the new home they were to share for the next two years, and they sat for a moment in silence. “We made a promise that night to one day collaborate and create something about this connection to the atomic bomb,” Ito said.

The artists took different paths in the Photographic and Electronic Media program — Keiper focused on sound art while Ito designed a camera-less image-making process. They began to lay the groundwork for their collaboration during their final year at MICA. 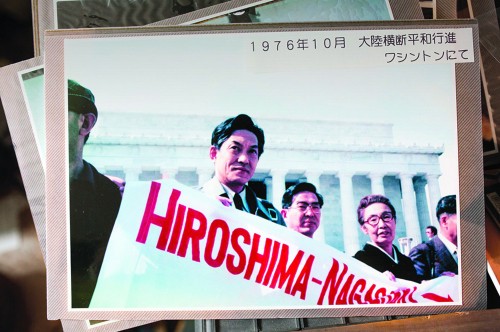 Their concept garnered a 2016 Ruby Artist Project Grant, which allowed the artists to visit atomic heritage sites in New Mexico and Chicago in June 2017. While visiting Los Alamos in New Mexico, the pair hiked through the foothills of the Sangre de Cristo Mountains in order for Keiper to collect natural sounds from the birthplace of the atomic bomb.

Their eventual work, a large-scale installation, Afterimage Requiem, went on show at the War Memorial in Baltimore in January 2018, using sound and image to grapple with the atomic bomb’s history and to assert its relevance

in an increasingly unstable political landscape. The work incorporated 4-channel sound work by Keiper that portrayed the places and processes of the atomic bomb’s production — including field recordings from heritage sites — and 108 human-scale photographs made using sunlight, light-sensitive 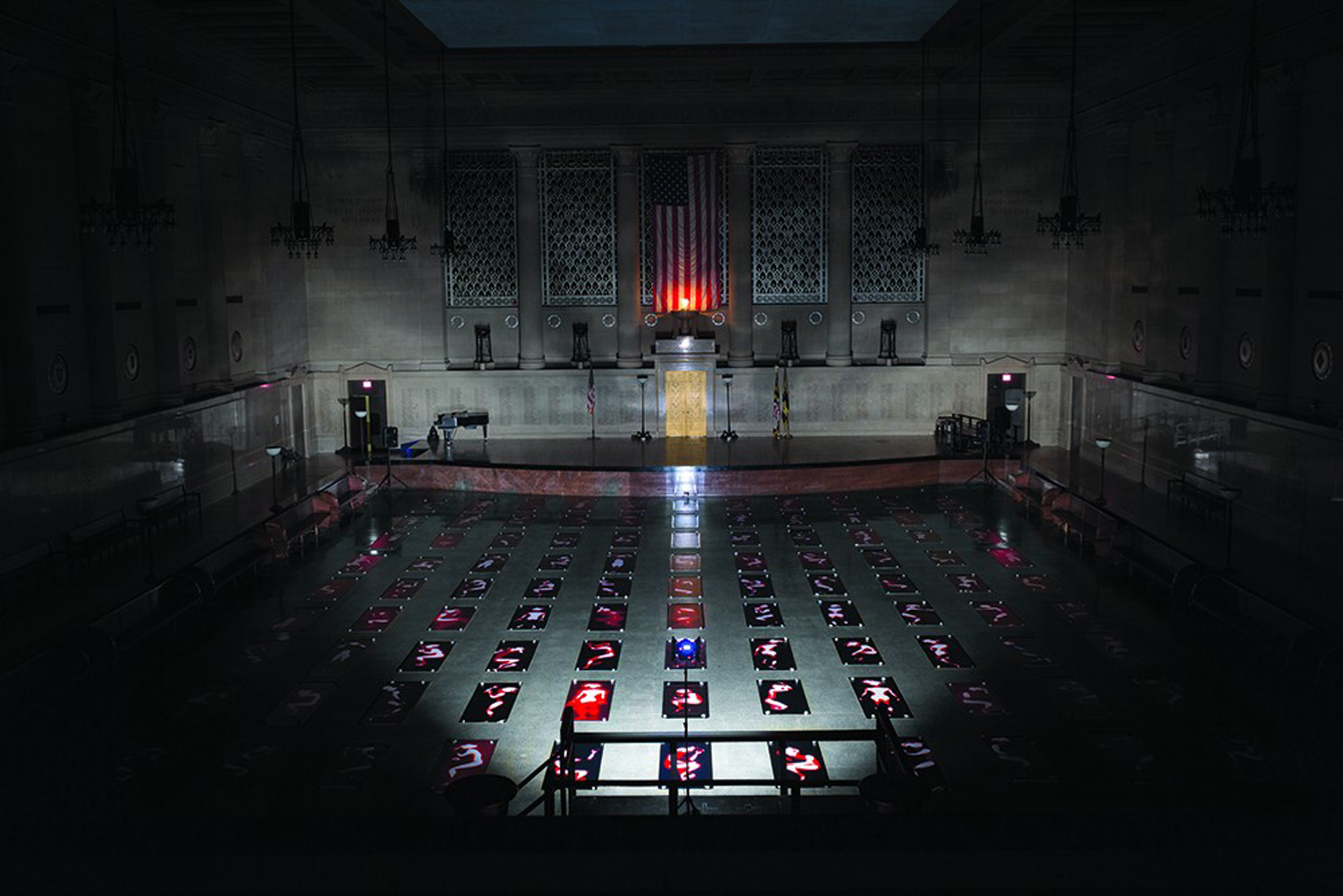 paper and Ito’s body to evoke those lost in the bomb.

“My grandfather described the A-bomb explosion like, ‘100 suns lighting up the sky,’” Ito said. “As a photographer, I felt the need to portray that.”

Keiper added, “it felt good to be actively working with one another. You could say we were saved by collaboration.”