When Tarek Turkey ’15 arrived in Baltimore as a war refugee in 2009, he did not speak much English. That didn’t stop him from gaining a B.F.A. in Film and Video from MICA just six years later — he is accustomed to overcoming obstacles.

Turkey grew up in Baghdad under the shadows of the 2003 American invasion of Iraq. In 2006, as the situation worsen-ed, he and his family fled for Syria.

These formative experiences came to shape his unique and raw approach to finding and capturing challenging stories, and champion­ing the causes of the subjugated. “I want my films to give voices to the speechless and oppressed,” says the 25-year-old filmmaker.

He has done just that, with work made at MICA and beyond, drawing notice from audiences and prospec­tive clients.

Within a year of graduation, his heartrending series, “Daughters of Paradise,” which explores the women behind the headlines of the Syrian refugee crisis, was nominated for the internet-focused Webby Award. Less than a year after that, Turkey premiered “Nidal” at the prestigious South by Southwest (SXSW) film festival in Austin, Texas. 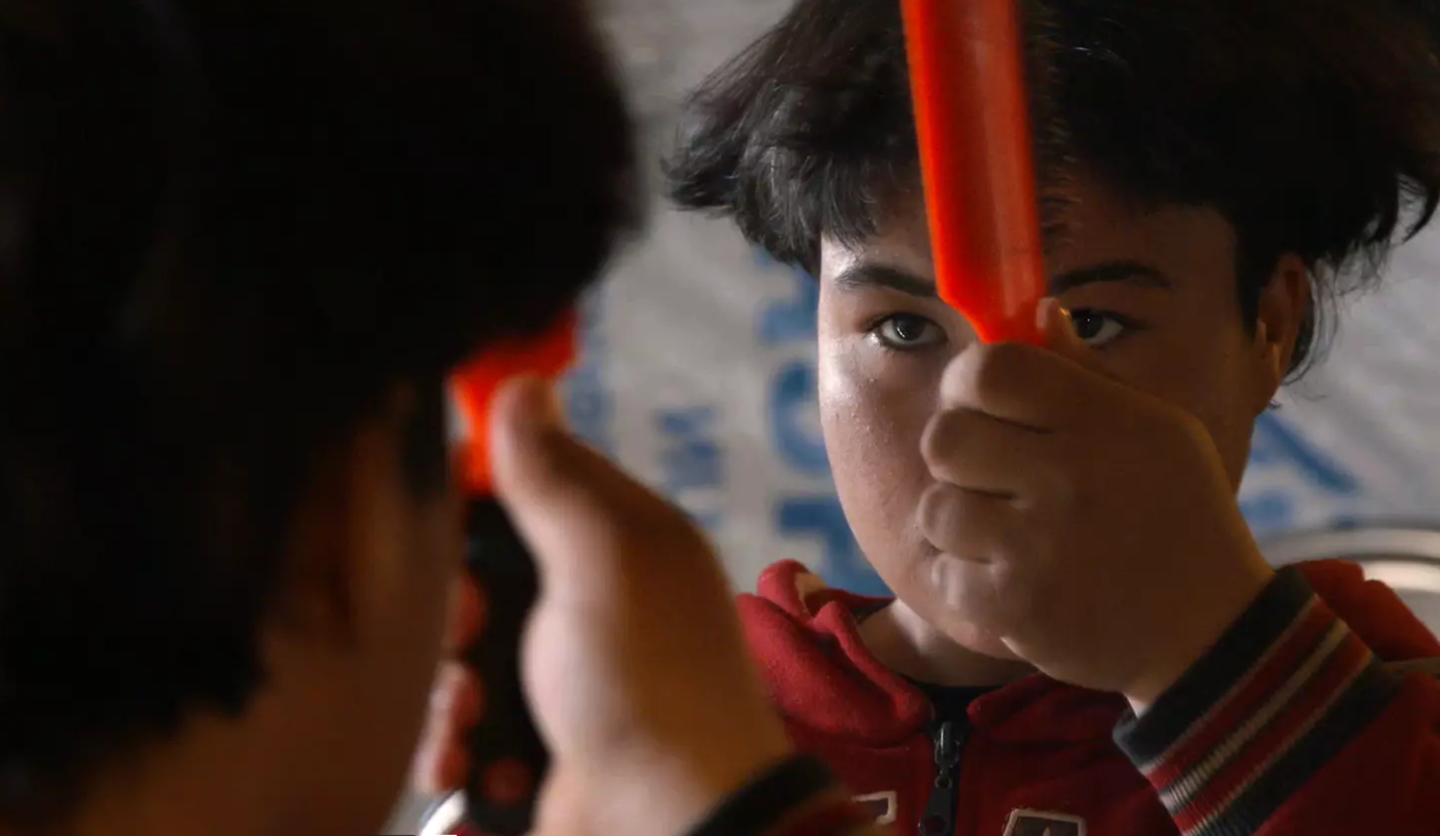 In “Nidal,” Turkey uses the story of a 14-year-old transgender boy as a departure point to probe issues such as cultural traditions and gender fluidity, while shining a spotlight on the 4.8 million Syrians who have been displaced by war. It was not an easy story to tell.

“It took a lot of convincing for Nidal’s family to trust and eventu­ally open up to me,” revealed Turkey. “You have to build bridges to the heart and soul of the people you want to put in front of a camera. That’s the reality of making documentaries,” he added.

It is this knack for winning the confidence of his subjects and drawing out compelling narratives that got Turkey noticed by compa­nies in New York City, where he is now based. In fact, what attracted digital media company, Refinery29, to Turkey’s work was his stirring videos of the 2015 Baltimore Uprising, made during his senior year at MICA.

Looking back, Turkey says that the multidisciplinary education and community at MICA were instrumen­tal to his development as an artist. “I was able to think about artmaking from multifarious viewpoints, from drawing, color and sculpture to history, theory and philosophy, and not just rolling a camera. And being able to do so in a supportive environ­ment that can speak to it was crucial.”

Since SXSW, “Nidal” has been accepted to Inside Out, Canada’s largest LGBTQ festival. Turkey also plans to screen the documentary short in New York City, where he hopes to engender deeper conversations on sensitive topics that he felt even the crowd at SXSW seemed hesitant to touch as a part of the discussion.

Against the current political backdrop in and outside of the U.S., in particular the ongoing Syrian humanitarian crisis, Turkey stresses, “Now more than ever, we need to make radical work to make a difference.”