When the 46 Unites States Artists (USA) fellows were announced at the end of 2016, winners included luminaries across creative disciplines — such as Dianne Reeves, a Grammy-winning artist considered the pre-eminent jazz vocalist in the world; poet Claudia Rankine, whose Citizen: An American Lyric not only won the 2015 National Book Critics Circle Award in Poetry, it was the first in the award’s history to be nominated for both poetry and criticism; and Iranian visual artist Shirin Neshat, named artist of the decade by art critic G. Roger Denson.

Alongside those distinguished names was that of longtime MICA faculty member Piper Shepard, a fiber artist honored for her 16-year creative focus on turning cloth into intricate, lace-like structures.

Nominations for the $50,000 fellowship, which covers nine creative disciplines, are given anonymously and come from experts, scholars, administrators and artists. Those nominated are then asked to submit work samples.

Despite knowing she was in contention for the award, Shepard said she was surprised upon learning she had been named a USA Distinguished Fellow in Crafts.

“I felt incredibly honored. This award comes at a time in my artistic life where I have developed a body of work that I am excited to carry into the future,” she explained. 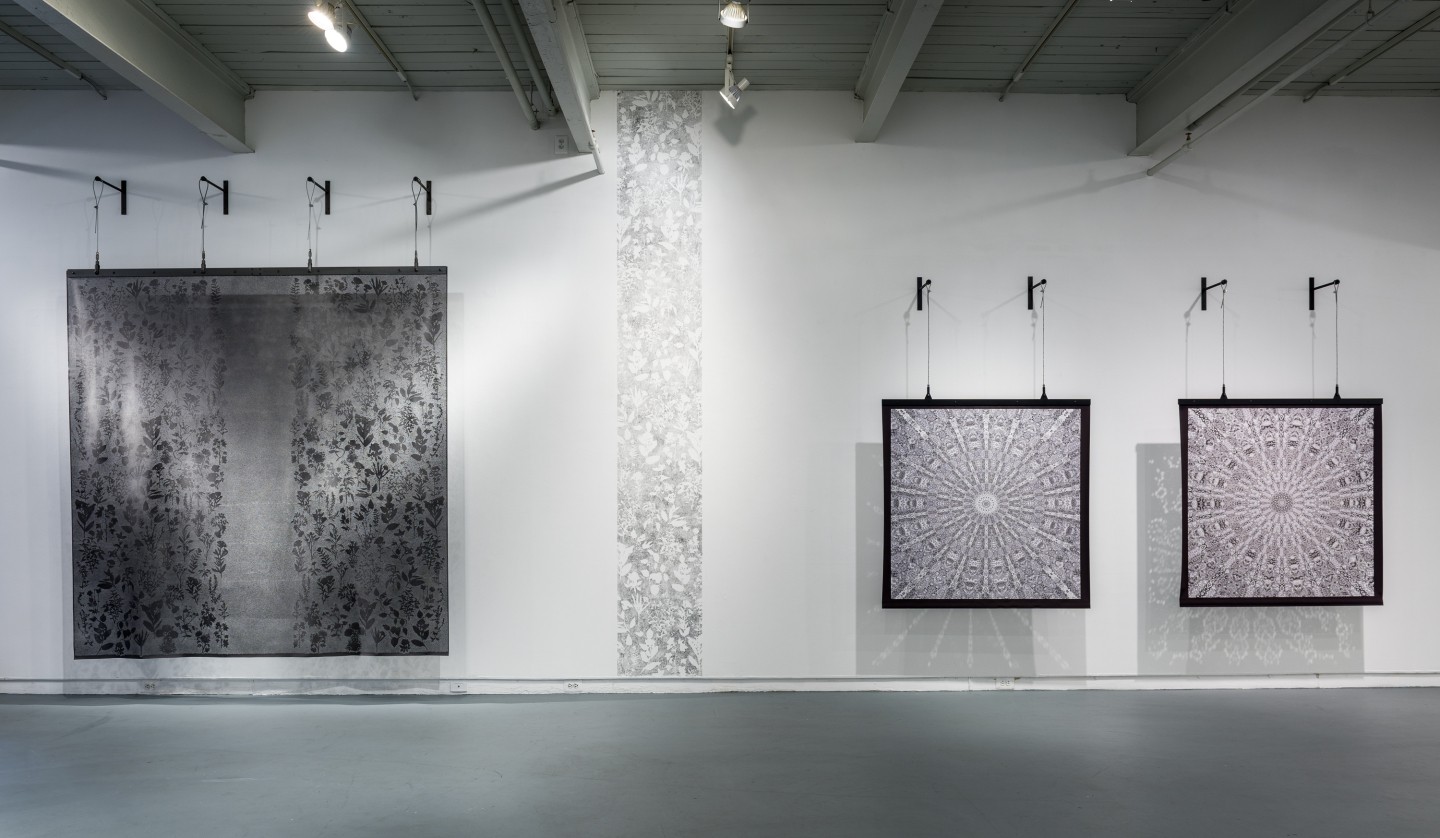 USA awards are given out each year to the country’s most accomplished and innovative artists working in the fields of architecture and design, crafts, dance, literature, media, music, theater and performance, traditional arts and visual arts. Created a decade ago by the Ford, Rockefeller, Rasmuson and Prudential foundations, the organization has distributed over $21 million in support of almost 450 artists.

“It is a tremendous gift. I feel incredibly fortunate the award will provide meaningful support with forthcoming opportunities,” Shepard added.

A fulltime faculty member in the College’s fiber department for the past 12 years, Piper’s work shows nationally and internationally; and her awards include a Japan-U.S. Friendship Commission, National Endowment for the Arts and Creative Arts Exchange Program fellowship, also received in 2016.

Despite a busy schedule, she continues to find time — and meaning — in working with young artists at MICA. Shepard teaches several core fiber classes, guiding students through richly skills-based courses that allow them to explore everything from textile construction to printing and dyeing.

“Teaching and the studio are reciprocal. Working with students as they shape their direction is what I do in my own studio practice,” Shepard explained. “The beauty of working with people is in the sparks of inquiry, discovery and inspiration that occur, sometimes in big ways, and other times through small gestures. To be able to share this at MICA with students and colleagues is and has always been essential and significant.”