In the past five years alone, MICA alumni have used Fulbright awards to travel to India, South Korea, Mexico, Nigeria, Hungary, Columbia, Peru, Germany, Tanzania, and Turkey, where they have studied everything from the Buddhist art form of Thangka Painting to traditional Turkish shadow puppetry. Following are the College’s two most recent artist-scholars to join this select fraternity. 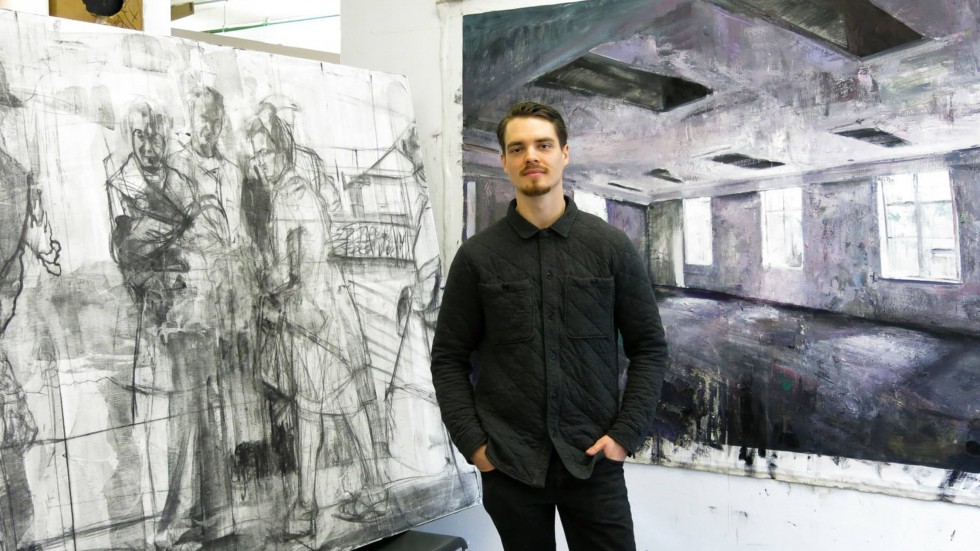 With support from a Fulbright grant and the Heinrich Heine University in Düsseldorf, Ryan Schroeder ’09 (Painting B.F.A.) is looking to create a body of work inspired by the abandoned Garzweiler mines and ghost towns of Immerath in West Germany.

“They remind me of my home city,” said the 30-year-old painter, who grew up in the industrial inner city of Rochester, New York, that was blighted by mining and manufacturing activities.

“I believe that, in many ways, urban decline and the death of manufacturing in the former industrial epicenters of Europe and North America are kindred tales,” Schroeder, who has significant German lineage, explained. He saw the parallel between Immerath/Garzweiler and Rochester — and many parts of the US — and wanted to draw attention to the former’s existence and their imminent extinction.

“I am troubled by industrial development damaging people’s lives and potentially erasing them and their history from the face of the earth,” Schroeder elaborated, having witnessed US communities that were ‘used up’, forgotten and omitted from critical discourse. He is keen to capture the essence of homes and spaces in Immerath and Garzweiler through paintings and sculptures.

Schroeder felt that the unique character of the Rhine region could profoundly impact his oeuvre, and he hopes that his creations would adequately reflect the sacrifices of inhabitants and their abject reality. “I want their stories to be remembered,” he stressed. 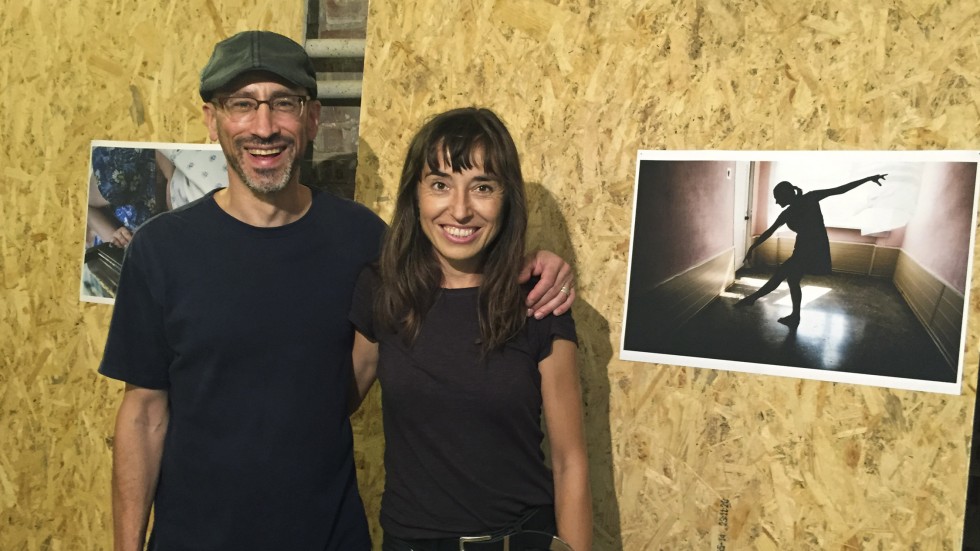 “Ukraine continues to be at the center of the world stage in so many ways. Gabriela and I worked there successfully in 2015, and the people left an indelible impression on us. We wanted to shine a spotlight on their struggles,” said Isaac, who met Bulisova in 2007 through what is now MICA’s Photography and Electronic Media M.F.A. program. 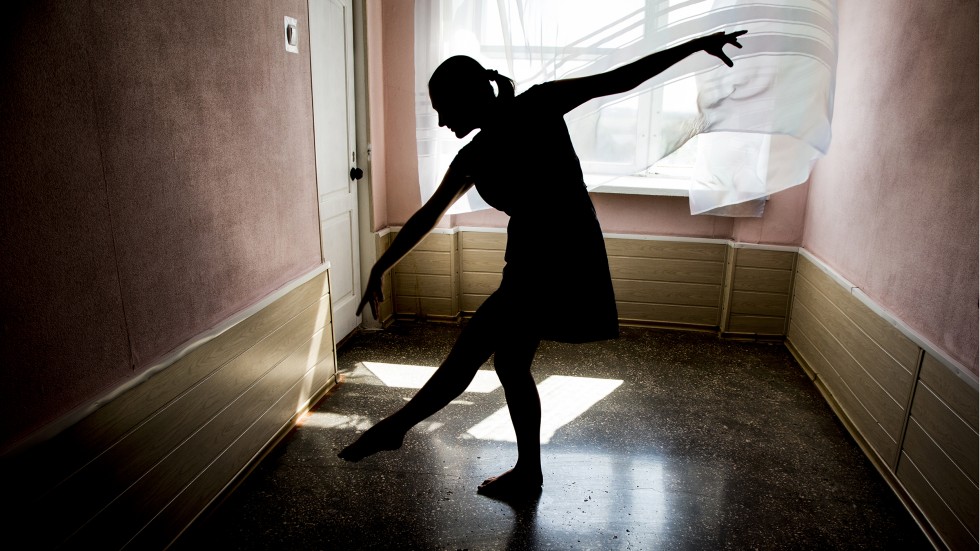 Their collaboration — a hybrid of fine art photography and documentary — will focus on Ukraine’s ethnic minorities, with special attention to those internally displaced by the ongoing war and Russia’s annexation of Crimea in 2014.

“Mark and I like to dig into under-represented issues through visual storytelling,” said , who was born in Czechoslovakia. When she moved to the U.S. in 1996, photography was her tool to understand and communicate with her new surroundings.

Isaac, who grew up in Ohio and previously worked in the U.S. Congress and on global health issues, shared the benefits of studying abroad, “It takes us out of our routine to where things are not familiar. It frees us from day-to-day distractions so that we can be completely devoted to our work.” Bulisova added, “The exposure to diverse local communities, and artists with different approaches and sensibilities, will definitely have a significant impact on our practice, individually and collectively.”