Oak Hill Center for Education and Culture is a school — but not in the traditional sense.

Founded in 2013, the Center explores and teaches strategies for building social and economic justice movements on everything from poverty and civil rights to environmental issues like air quality.

“We ask questions like, ‘What does a social movement look like?” said Nick Petr ’04 ’16 (General Sculptural Studies B.F.A., Curatorial Practice M.F.A.), one of the Center’s co-founders. 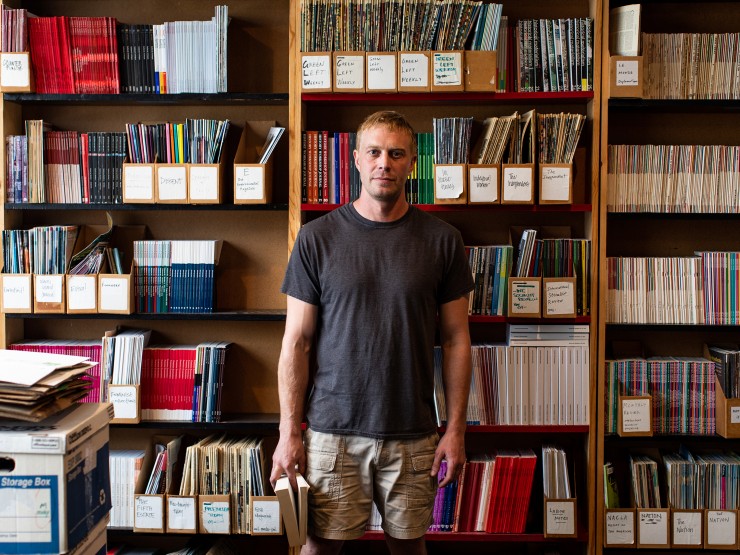 “We help develop the curriculum of a social movement. What do you want people to learn from the work you are doing? And how do you want that communicated to the media? A lot of what we do is work with artists and cultural producers and try to plug them into social movement work and campaign work that other social organizations are doing with us.”

Recently, Oak Hill began working with the Poor People’s Campaign: A National Call for Moral Review. The campaign is a grassroots movement working to overcome systemic racism, poverty and ecological devastation and to build unity despite the nation’s divisions.

“Knowledge does mobilize people, but having a place to plug people in is really important, too,” Petr said. “That’s why we try to find ways for people to get involved… It’s one thing to understand what’s going on and be angry about it, but then where do you put that anger? You have to figure out how to make that productive.”