“You have two minutes, start now.”

These six simple words kicked off a flurry of sticky notes, Sharpie pens and far-flung ideas that began our design thinking journey. Our goal? To create something, anything that could be useful to people in Baltimore. Over the course of a week, we presented a pop-up park for entrepreneurs, a futuristic e-waste machine and an app that functioned as “Tinder for art buyers.” For some, this exercise was the first time they had ever encountered design thinking. For others, it was a standard sprint. Either way, the beginning of the M.B.A./M.A. in Design Leadership program was unusual for us all. 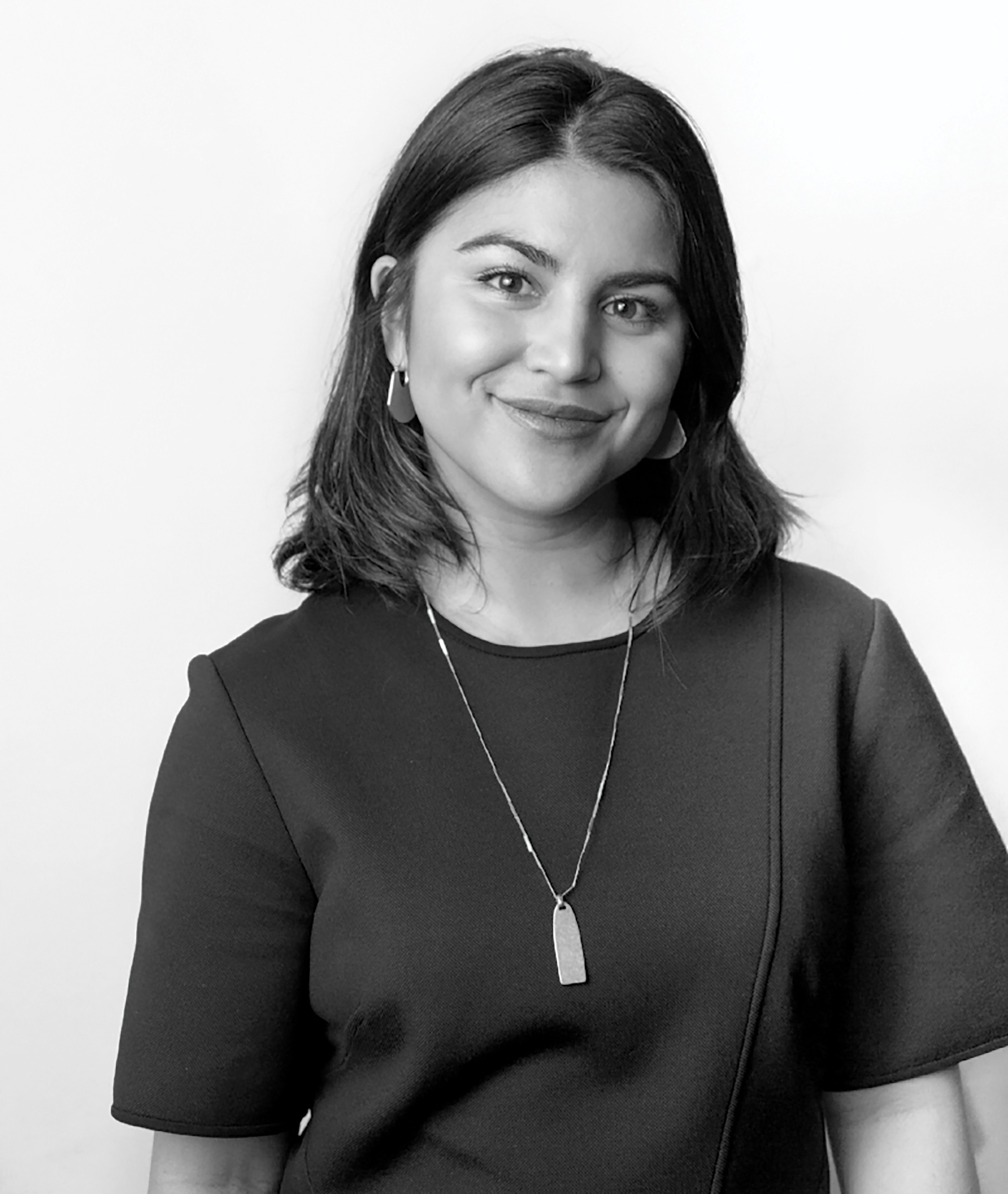 In the past, it wasn’t often that you would get both sides of the house in one room. With the advent of technology’s continuous and rapid ascent, combining business and design no longer seems so farfetched. This is where design thinking comes in. The problem-solving methodology was developed by IDEO as a means of codifying innovative design processes. At Johns Hopkins and MICA, the M.B.A./M.A. in Design Leadership (or MAMBA, as we call it) serves as a platform for promoting design thinking and its utilization in big business. The program is the first of its kind nationwide, which not only brings both sides of the house into one room — it marries them.

Over the last five months, our teams have tackled challenges many of us would have never considered possible before the program. Through both classwork and individual projects, we have collectively worked with clients such as Johns Hopkins Bayview Hospital, the U.S. Department of Veterans Affairs, Sodexo and Sagamore Ventures, among others. “Before I started the program the world was a lot smaller and what I could accomplish was a lot smaller. Now that I’ve started, everything is blowing up,” says Jesse Banwart. It’s safe to say that the rest of the cohort echo this sentiment. Ben Liongson states that the skills he’s developed as a MAMBA make him, “equipped to work my way through very wicked challenges...The solutions that I come up with here [are] going to be molded in a way that truly benefits users and the institutions that I’m working for.”

One of the program’s greatest strengths is its diversity. Interests among the cohort range from food justice and healthcare reform to chatbots and Eastern philosophy. Representing seven different states (and 2 countries, because we’re lucky enough to have a classmate from Chile), there’s no lack of geographic disparity. And don’t let the word “design” fool you. While several members of the cohort hail from fine arts backgrounds, there is no shortage of diversity in work history either. Agriculture, advertising, consulting and politics are all par for the course as a MAMBA.

When asked about the most valuable part of the program, Justin Rogers replied that, “Far and away the best part of the program is the cohort. That’s definitely been most valuable to me personally.” During our summer intensive we were told that we would become a “family.” Our
professor at the time balked at the statement, indicating that “families are fraught.” Despite her distaste for the term, there are few other ways to describe the sense of familiarity and encouragement that being in such a group provides. “The friendships, professional relationships, academic experience, collaborative efforts and facets of those relationships are priceless because we’re not in a disciplinary program,” emphasizes Christine Alix. Being a MAMBA means that nobody gets left behind — there is always a shoulder to lean on, an ear to hear you and someone to help explain what on earth the statistics professor was talking about. Though we may be traveling far and wide throughout the business world in the near future, that attitude still stands; once a MAMBA, always a MAMBA.