MICA is open on time today and operating on a regular schedule.

Despite an interest in fashion, Nikki Hendricks ’17 (General Fine Arts B.F.A.) chose to major in General Fine Arts at MICA because she "preferred the freedom of a more general exploration of her artistic work." That choice paid off. As a senior at MICA, she received an invitation to show her line "The Blends" in the 2017 New York, Paris and Milan fashion weeks.

Hilary Ament ’15 (Graphic Design B.F.A.) is a graphic designer for film and TV. She was a part of the Oscar-nominated art team for the Neal Armstrong biopic, First Man, starring Ryan Gosling and Claire Foy. 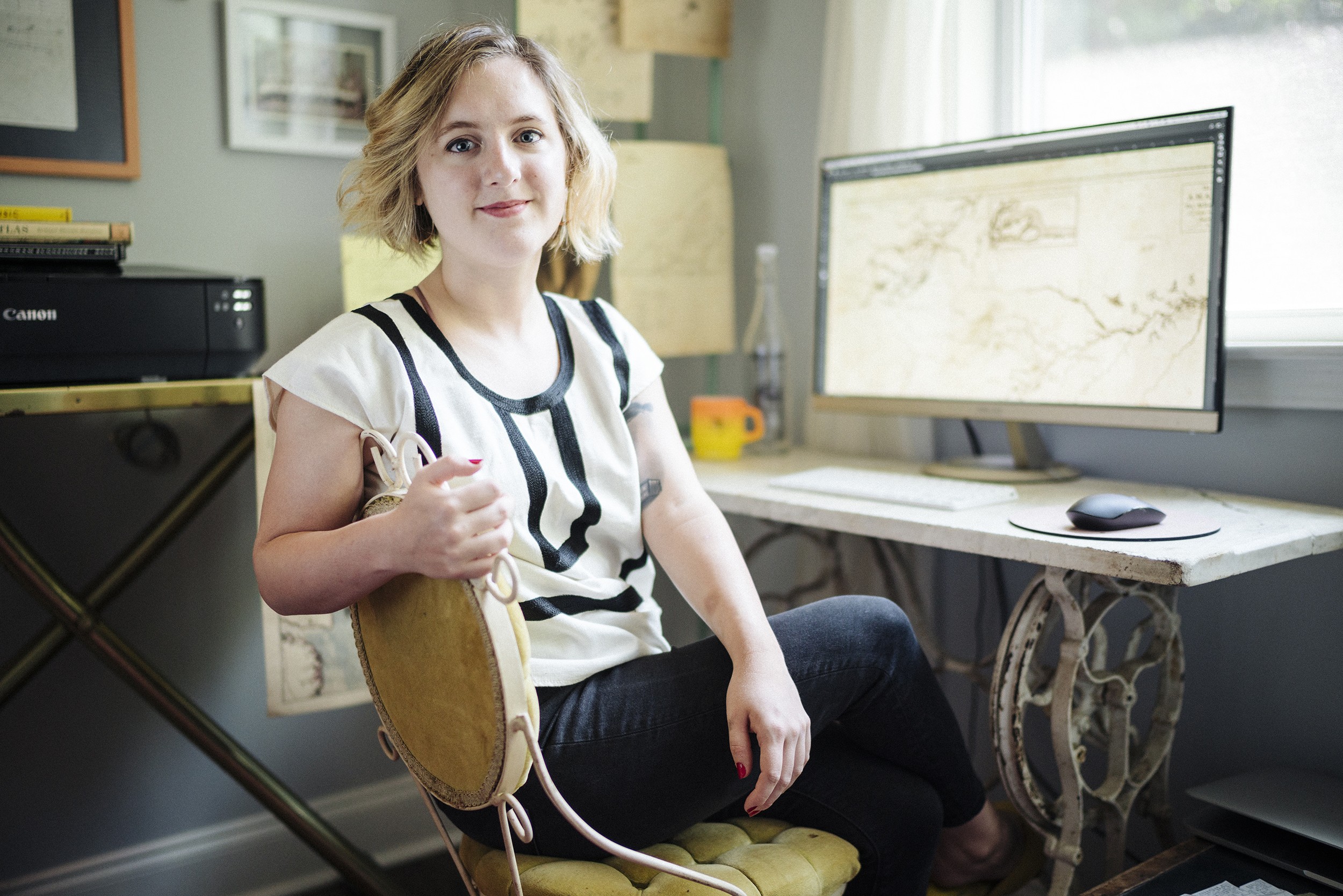 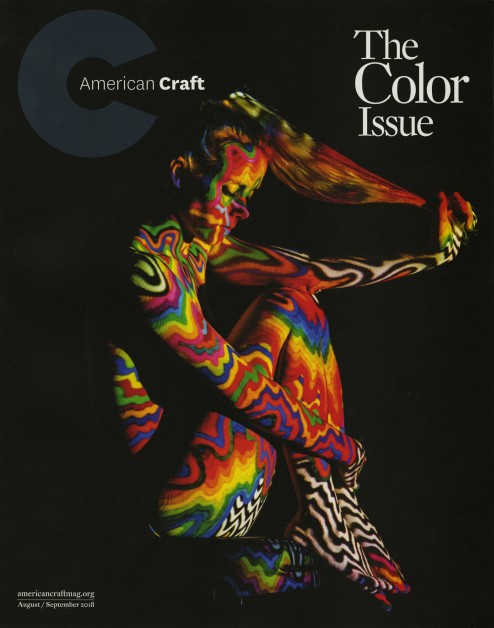 The cosmic artwork of Jenna Stark ’05 (Fiber B.F.A.) was featured on stage and in promotional material for the 32nd MTV Video Music Awards and was also on the cover American Craft's "The Color Issue" and Cosmo's "The Love Issue."

Khadija Nia Adell ’15 (IS) is program manager for the Robert W. Deutsch Foundation, a philanthropic foundation with a focus on supporting the arts and culture, technology, science, education, and social justice.

A recent United States Artist Fellow, Jacolby Satterwhite’s ’08 (Painting) work was featured in the exhibition "Being Modern: MoMA in Paris.” 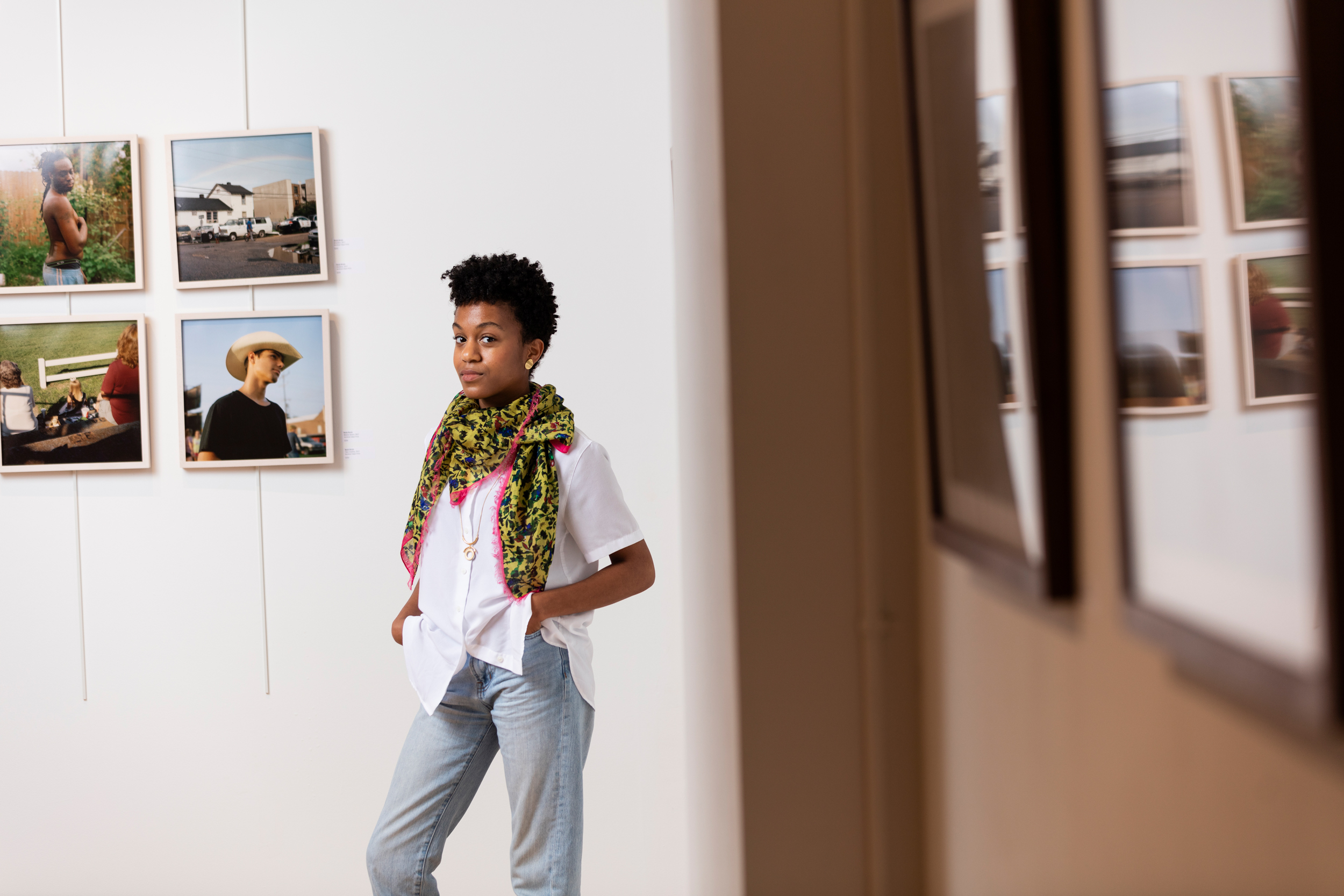 Before moving to New York-based Pollen Brands as a director, Stephen Edmond ’11 (Graphic Design B.F.A.) was with Everlast, where he designed uniforms worn by the U.S. Men’s and Women’s Boxing Team at the London Olympics.

Leonard Peng ’14 (Illustration B.F.A.) is a brand illustrator for Uber. His work has been recognized by 3X3 magazine, Society of Illustrators, and Juxtapoz.

Kevin Zweernik ’15 (Graphic Design B.F.A.) is senior product designer for The New York Times. In 2018, Kevin was designer-in-residence at Fikra Design Studio in the United Arab Emirates, where he developed independent research projects.

To learn more about MICA's alumni, visit Creatives at Work.