“I was a really terrible student,” exclaimed Allana Clarke ’14 (Mount Royal School of Art M.F.A.) in a conversation before her April lecture at the Lazarus Auditorium. But, her humility and self-deprecation disguised an artist whose work has brought her critical acclaim and success, including a 2014 Toby Devan Lewis Fellowship at MICA, a residency at the Skowhegan School of Painting and Sculpture, and being named to artnet news’ list of 14 emerging women artists to watch in 2017. 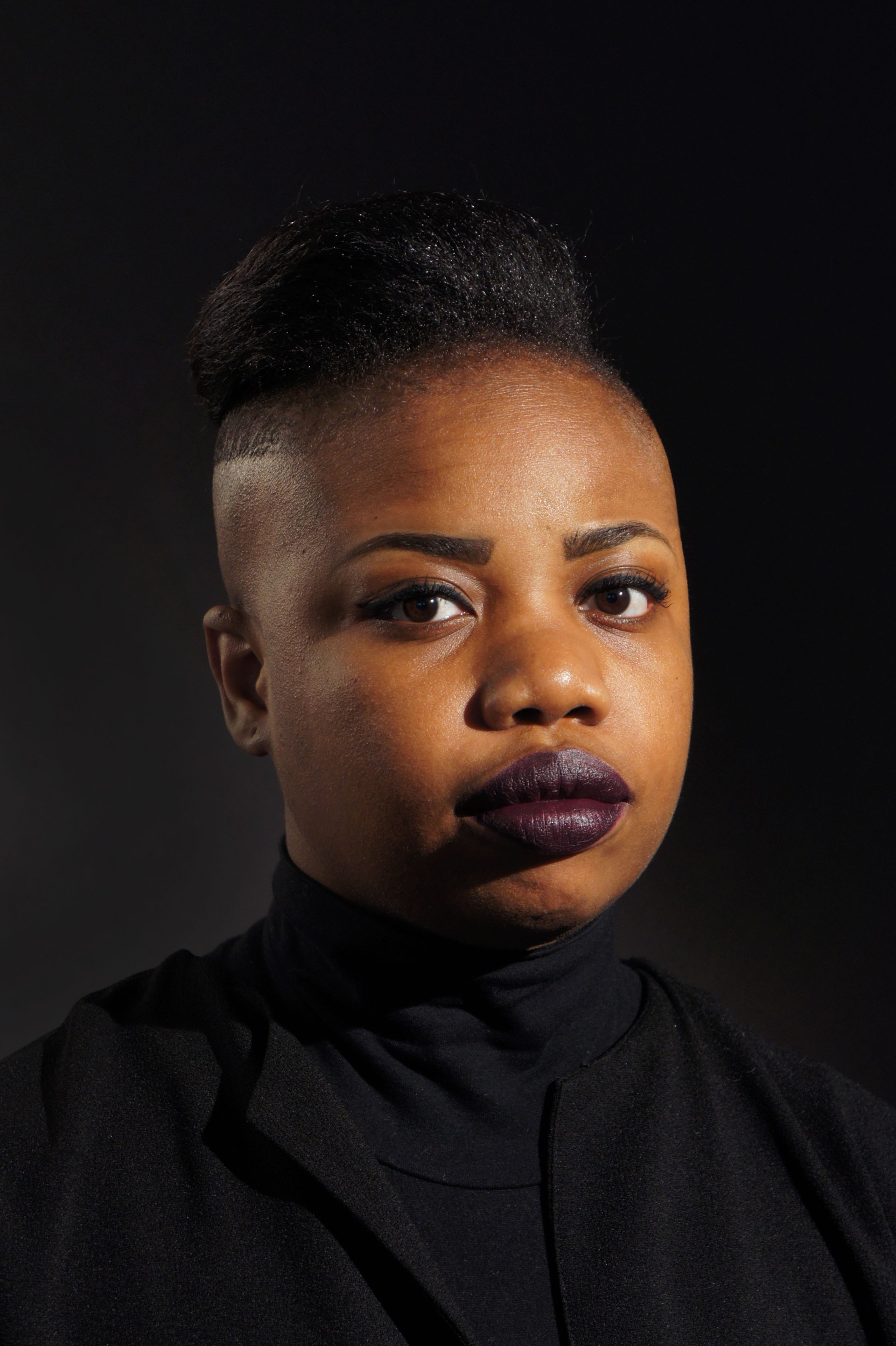 Not to mention that Clarke also recently accepted the position of assistant visiting professor in the arts department at Wiliams College in Massachusetts, where she began teaching this fall.

On her new role as teacher, Clarke said she devised a curriculum based “on the theory and practice of performance art, focusing on artists’ tendency to turn to performance during times of collective trauma to observe, analyze and dissect established systems of power.”

As cited by artnet, Clarke is a conceptual artist whose work incorporates video, sculpture, performance and installation, exemplified by her 2016 immersive participatory performance Notes on Belonging to Boundaries, performed at Brooklyn’s FiveMyles, and her inclusion in a group show at Chicago’s ACRE — two indications that her star is on the rise.

Clarke’s body of work is often provocative and confrontational, challenging viewers to rethink their ideas of womanhood and black identity. Born and raised in Trinidad and Tobago, Clarke is attuned to the politics of Afro-Caribbean diaspora and said the driving force behind her work is a search for belonging and community.

More recently, Clarke describes her work as entering a new period, one that is primarily focused on how language can “unalign” signs from their signifiers. This shift is reflected in Clarke’s prints that feature conversations transcribed into inkless, embossed text and highlight the disjunctive form of language and non-linear, non-narrative expression.

“A large part of my practice has shifted to make language a primary aspect of my aesthetic. If I want to create meaning and control my narrative, then I have to take control of the mechanism used to quantify my existence,” said Clarke.

By rethinking her practice, Clarke shows a commitment to seeking new methods of expression and challenging herself to expand her aesthetic vision. 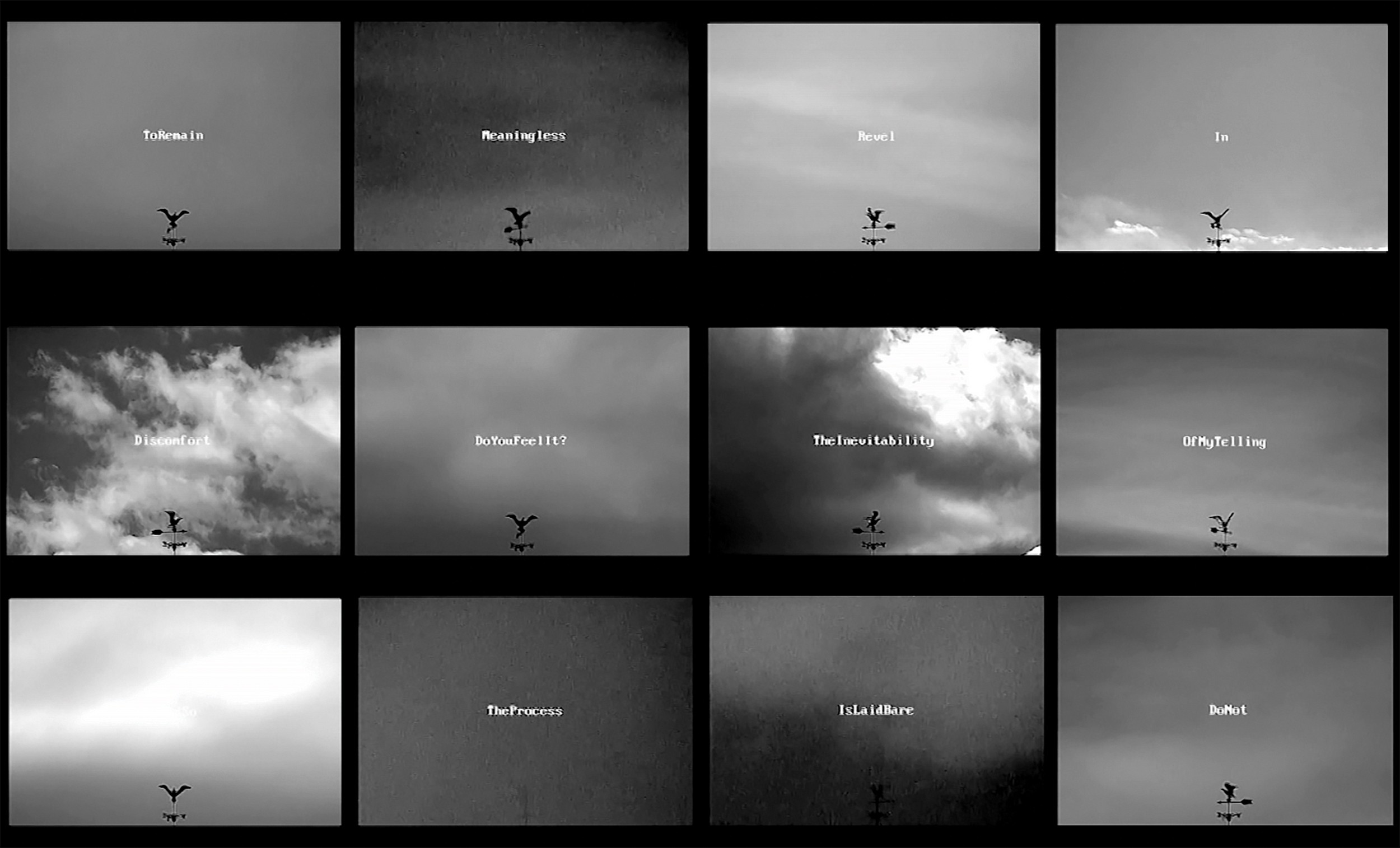