When Meaghan Carpenter ’08 arrived at MICA’s Mount Royal School of Art, a career in the culinary world wasn’t exactly on her radar. Instead, she had a mission familiar to any restless artist: find a new medium to explore.

A painter with a Midwestern pedigree and plenty of gallery experience, Carpenter spent her studio hours grappling with illustration, performance art, and sculpture, using each to explore ideas about identity, myth, death, and pageantry. But when she began work on her graduate thesis, she found herself drawn to an unexpected material: fermented vegetables. “I grew up fermenting,” she said. “I have very strong German and Eastern European roots, and having pickles and condiments at dinner was normal for me. But my friends had never experienced them before.”

After introducing her wares into a performance piece, she began to get very specific feedback from those friends.“People were saying, ‘You should really open a business doing this,’” she said, laughing. “The piece got about as far as being photographed, and I started Hex Ferments.”

The transition wasn’t seamless. Acidified foods, like kombucha, sauerkraut, and kimchi, were not yet part of a national probiotic vogue, and Baltimore city officials didn’t know quite what to do with Carpenter’s product. “We were actually told we couldn’t do this business in the city of Baltimore,” she recalled. “The city had no idea what we were doing or making.” 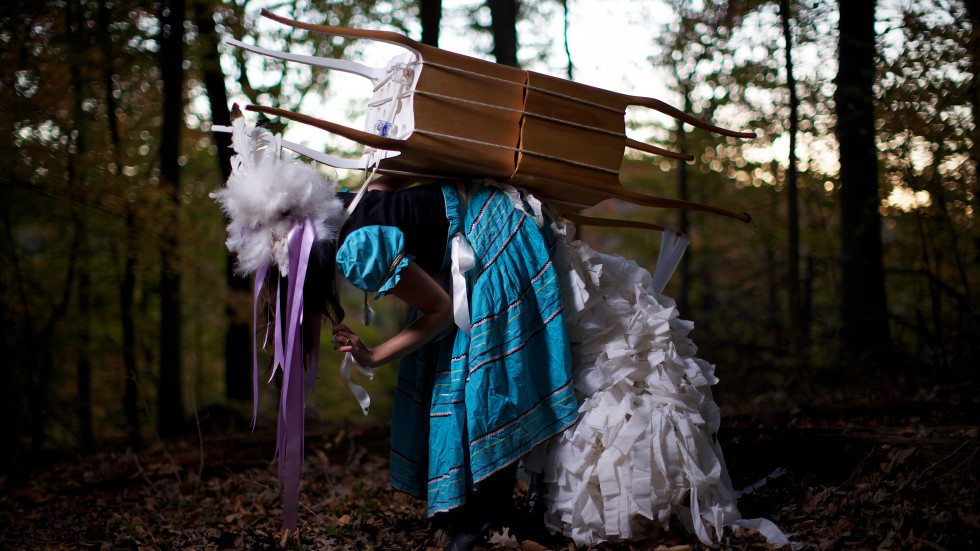 But after three years of negotiating a license and finding a commercial kitchen space, Carpenter’s fledgling company opened in 2013 and quickly became the vanguard of an acidified renaissance.

“We were the first to do lacto-fermentation and kombucha in the state. And Baltimore has made [new] laws. You couldn’t really start a packaged food business here five years ago,” she noted.

That determination to break new ground is familiar to AvivaPaley ’13 (Painting B.F.A.), co-founder of San Diego nonprofit Kitchens for Good. A staunch food justice advocate during her time at MICA, Paley moved to San Diego after school to do a related research fellowship with the Leichtag Foundation, a Jewish social enterprise incubator. But when she finished, she found that San Diego lacked the sort of food nonprofit she hoped to see. “There were no social enterprise kitchens or culinary job training,” she said. “I thought, ‘We’re the eighth largest city [in the U.S.]. How is that possible when they’re all over the country?’”

Like Carpenter, Paley decided to fill the niche herself. She views the decision as a natural extension of her time in art school. “The ability to tell a good story and market oneself well can’t be underestimated,” she explained. “So much of my [undergraduate] art was about telling stories, and I think that’s what I do now.  I tell stories — to the community, to funders, to partners — to build collaboration and support for the work that we’re doing.”

She laughed, noting, “And I have that artist’s eye to always make us look pretty professional.”The result, Kitchens for Good, has become a runaway success in the San Diego community, providing for the city in a number of ingenious ways. Area surplus foods and food waste are gathered and made into meals for hungry locals, while people transitioning out of incarceration,homelessness, or foster care receive culinary training, giving them in-demand skills to improve their quality of life. And, once trained, the newly minted chefs can work as part of the nonprofit’s catering wing, a social enterprise that accounts for 60% of Kitchens for Good’s total revenue.

AVIVA PALEY WAS NAMED ONE OF FORBES' 30 UNDER 30: SOCIAL ENTREPRENEURS FOR 2019.

Paley marvels at just how successful the enterprise has been.

“Seeing the transition — it’s pretty remarkable,” she said. “We have a 75% graduation rate, and 90% of those graduates find employment. And we continue to track them for 18 months, so we actually know that 88% of our students receive raises and promotions within those 18 months.I feel so blessed that we get to see that.” 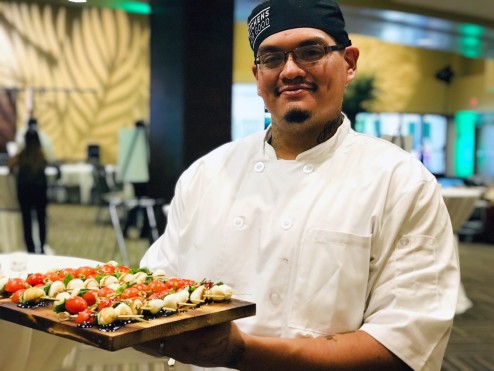 Hex Ferments has also found great success, though its pace has been more relaxed. Initially aimed at farmers’ markets and run out of a church basement’s kitchen, the company eventually acquired a proper storefront and began to pop up in Baltimore-area groceries. In August 2018, the company’s products became available at Whole Foods stores all over the Eastern seaboard, ballooning its original skeletal staff of Carpenter and her husband to eight full-time and six part-time employees.

The Whole Foods distribution deal has put her business on the map— and kept it solvent. But she still views her entrepreneurship as a stealth collaborative performance piece.

“I’ve never hired anyone that wasn’t an artist,” she said. “Artists love to play, and being in a kitchen with other people who like to play and make things is the best. I like to call Hex a ‘food alchemy art project.’ We see art as food and food as art.”