Sherald, who joined MICA’s faculty as the McMillan/Stewart Endowed Chair in fall 2017, became a household name when her official portrait of former first lady Michelle Obama was unveiled at the National Portrait Gallery in early 2018. The artist has experienced a wave of successes this past year, including acquisitions by the Smithsonian’s National Museum of African American History and Culture and the National Museum of Women in the Arts. Her first solo museum show opened in May at the Contemporary Art Museum in St. Louis, and she was named the 2018 Driskell Prize winner. 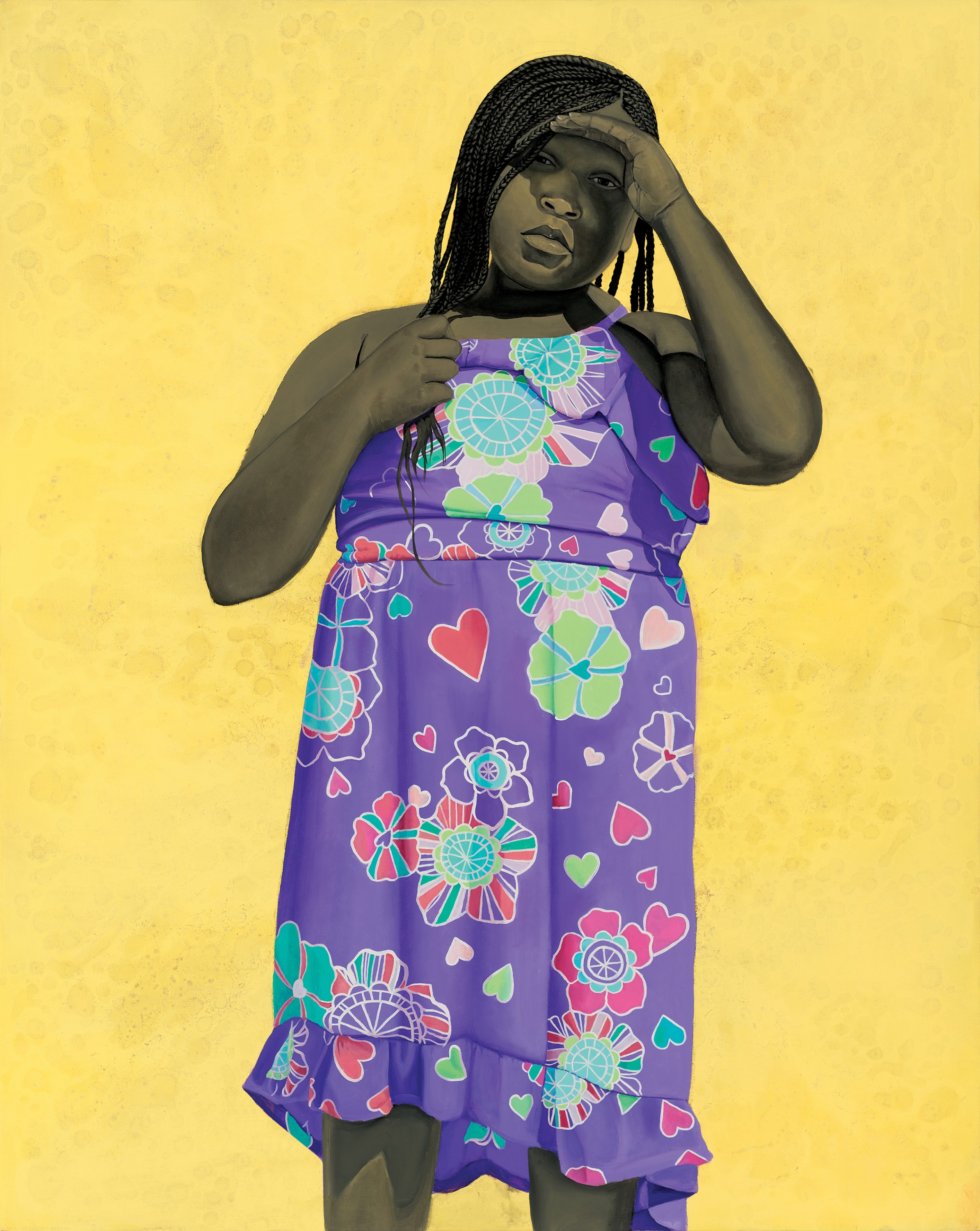 Rorison has been a constant in Baltimore’s contemporary film scene since 2012, when she began curating experimental cinema for the city’s enjoyment. Known as Sight Unseen, the prolific avant-garde film series is one of Baltimore City’s longest running events. Rorison is also a poetic and expressive filmmaker; her works often develop from explorations through rural and urban landscapes, combining language, sound and imagery to create installations, films and live 16mm projections. In addition to the Baker Artist Award, Rorison’s honors include a 2016 Rubys Artist Project Grant and a 2016 Maryland State Arts Council Individual Artist Award. 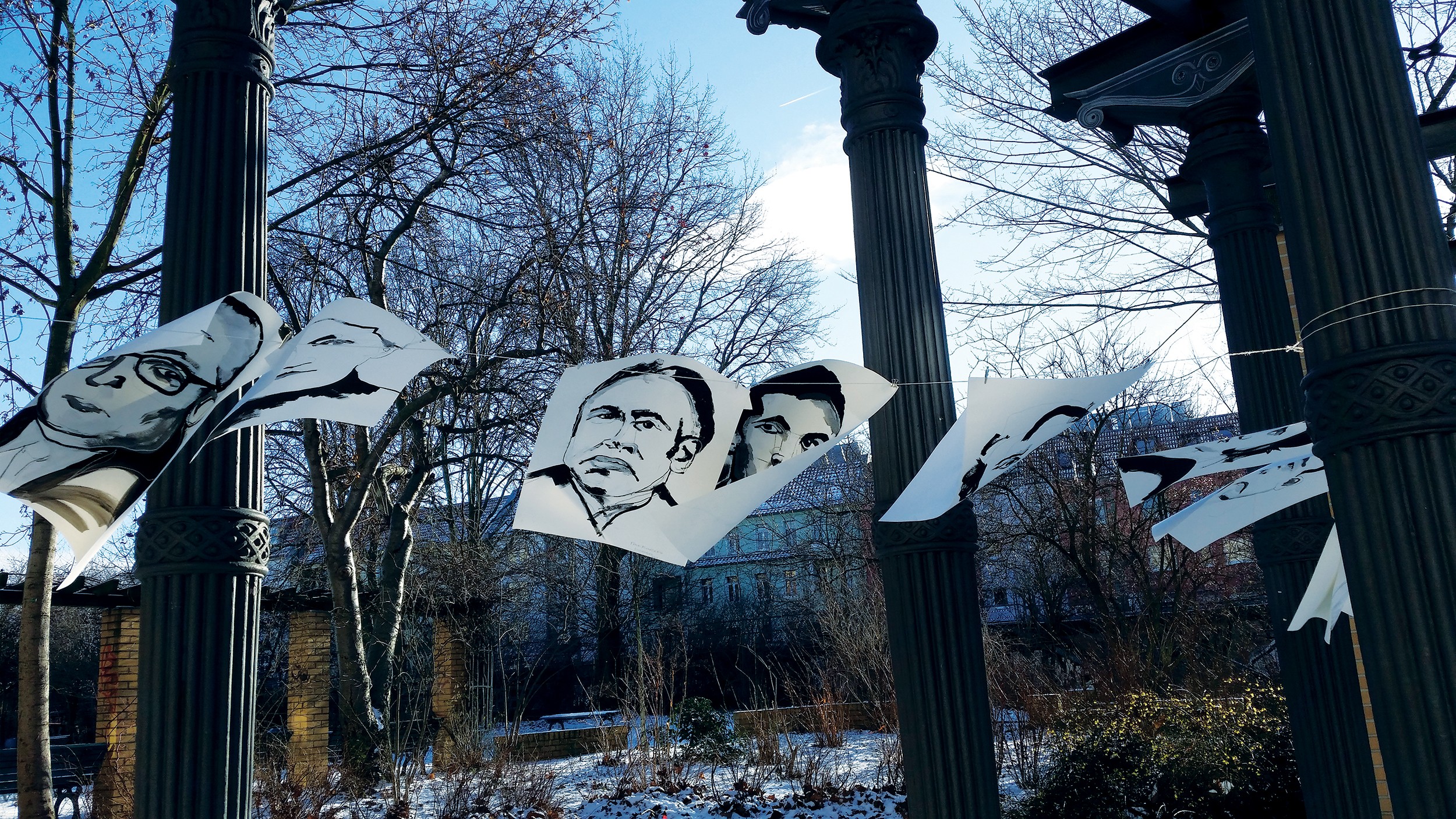 Since their inception in 2008, the Baker Artist Awards have awarded over $800,000 in prizes to more than 100 artists in the Baltimore region. Awardees are selected annually by an anonymous jury from more than 700 Baltimore-region artists. Winners exemplify a mastery of craft, depth of artist exploration, and a unique and compelling vision.