Justice and the Vote

Black Politics and the Transformation of American Democracy

“Justice and the Vote” will explore and assert the centrality of Black politics in American legal and justice system transformations of the United States through the 19th century — drawing a connecting thread to the present-day grassroots mobilization of Black women and families continuing these structural transformations through advocacy amplified by collective voting power. 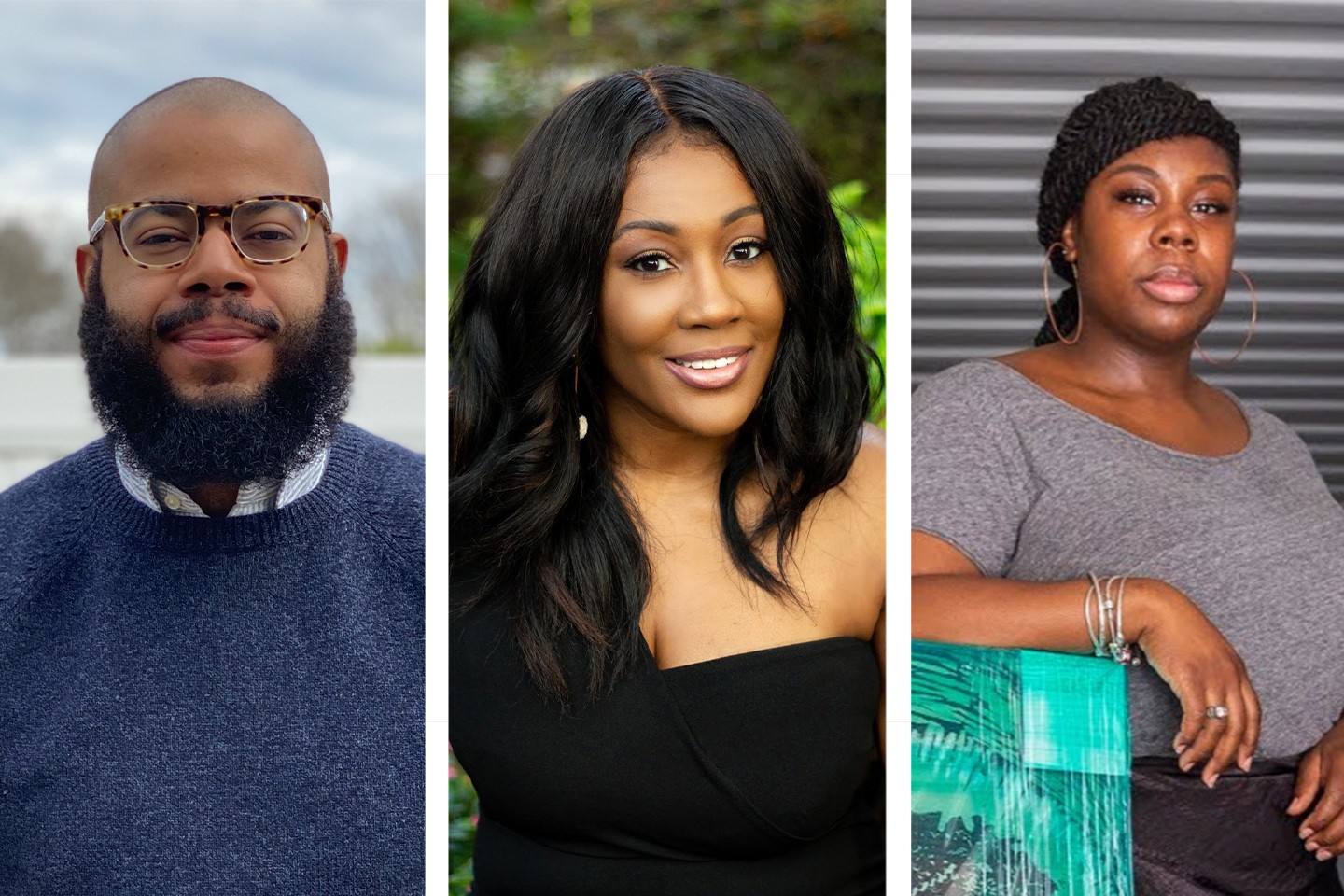 Panelists include Christopher Bonner, University of Maryland educator who specializes in African American history and the nineteenth-century United States and author of the recently published Remaking the Republic: Black Politics and the Creation of American Citizenship; Nykidra “Nyki” Robinson, a values-drive leader, entrepreneur, visionary, and motivator from Baltimore who has a passion to change the world; and Imani Haynes ’20 (Curatorial Practice MFA), a curator, educator, historian, and creator of the Million Woman March Exhibition, a retrospective celebration of the organizing efforts and missions of the seminal 1997 March for Black Women held in Philadelphia.

The free event, sponsored by the MICA and the Enoch Pratt Free Library, commemorates the holiday (September 17) with panels and commentary on contemporary issues in politics, government, civic engagement and activism.

You can register here. After registering, you will receive a confirmation email containing information about joining the seminar.

Maryland Institute College of Art (MICA) remains at the forefront of student voter engagement, and a leader in the conversation around voter rights.

In recent years, the College has been recognized multiple times for its civic engagement. This fall, MICA was named the Best College for Student Voting by Washington Monthly in 2020, and in 2019, the College received two awards — the Champion Award, for having the highest registration rate of all participating campuses, as well as the Best in Class Award for small, private, four-year institutions for our Campus Action Plan, for its work in the 2018 midterm elections by the ALL IN Campus Democracy Challenge.

Whether through the College’s participation in Black Girls Vote’s Party at the Mailbox Initiative — which worked to make voting easy and fun during quarantine and included MICA Globe Press posters in its package; through student-created virtual modules from MICA Organizers + Activists (MOA) — which will help educate students about how to safely vote this November; or through much-needed conversations around voter rights and American democracy — like this year’s Constitution Day event, MICA is putting in the work.

Art has long been a method of expression, and artists throughout history have been instigators of change-engaging society in conversation about pressing issues. Established in 2005, Constitution Day continues the College's tradition of leadership in raising and exploring important political issues.

About the Mixed Media Speaker Series

The aim of the Mixed Media series is to build important and imaginative public events that address the diversity of practice in our fields and the complex relationships between art, culture, identity, politics, and belonging in the contemporary world. These events, which take place from January through April, range from lectures to film screenings and panel discussions. All events are free and open to the public.