Skip to Main Content
Home
MICA's DNA
MICA Leadership
Board of Trustees
Michael S. Beatty
Michael S. Beatty has been a member of the MICA board since 2010, serving on both the Buildings and Grounds Committee and the Academic Affairs Committee. 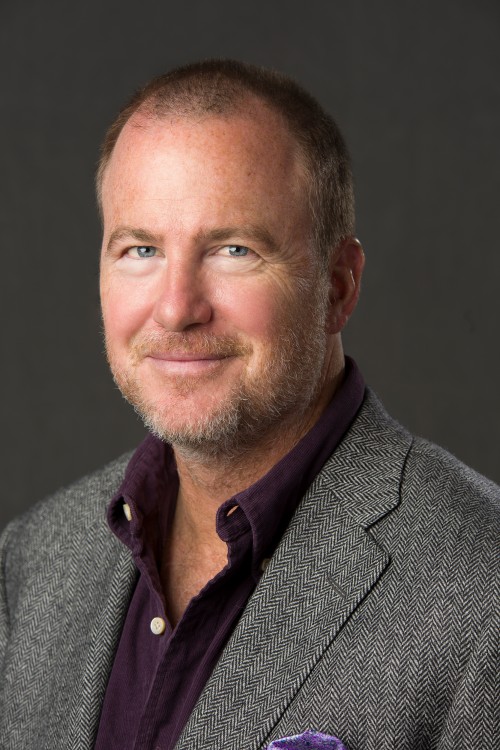 Beatty is the President and creative influence for Beatty Development Group, a real estate development firm focused on delivering sustainable, urban, mixed-use projects throughout Baltimore. Currently, Beatty and his team are developing Harbor Point, a 27-acre mixed-use project with three million square feet of office, retail, residential and hotel uses, as well as 9.5 acres of open space. Prior to the formation of his own development firm, he founded H&S Properties Development Corporation with John Paterakis in 1995 to develop and manage the Harbor East neighborhood, a six million square foot development worth more than $1 billion.

Many of his projects have won awards, notably the Urban Land Institute's WaveMaker Award for the Legg Mason headquarters (2009), Thames Street Wharf (2011) and the Four Seasons Hotel (2012). More recently, the Exelon Building at Harbor Point took "Best in Show" honors at the Baltimore Business Journal's Real Estate Inc. Awards (2017). Beatty himself is widely recognized as one of the top business leaders in Baltimore - he was inducted into the Maryland Daily Record's Circle of Influence in 2017.

In addition to serving on the MICA board, Beatty currently serves on the boards of Johns Hopkins Bayview Medical Center and the Waterfront Partnership of Baltimore, of which he is also a founding member. He previously served on the board of the Central Maryland Transportation Alliance.